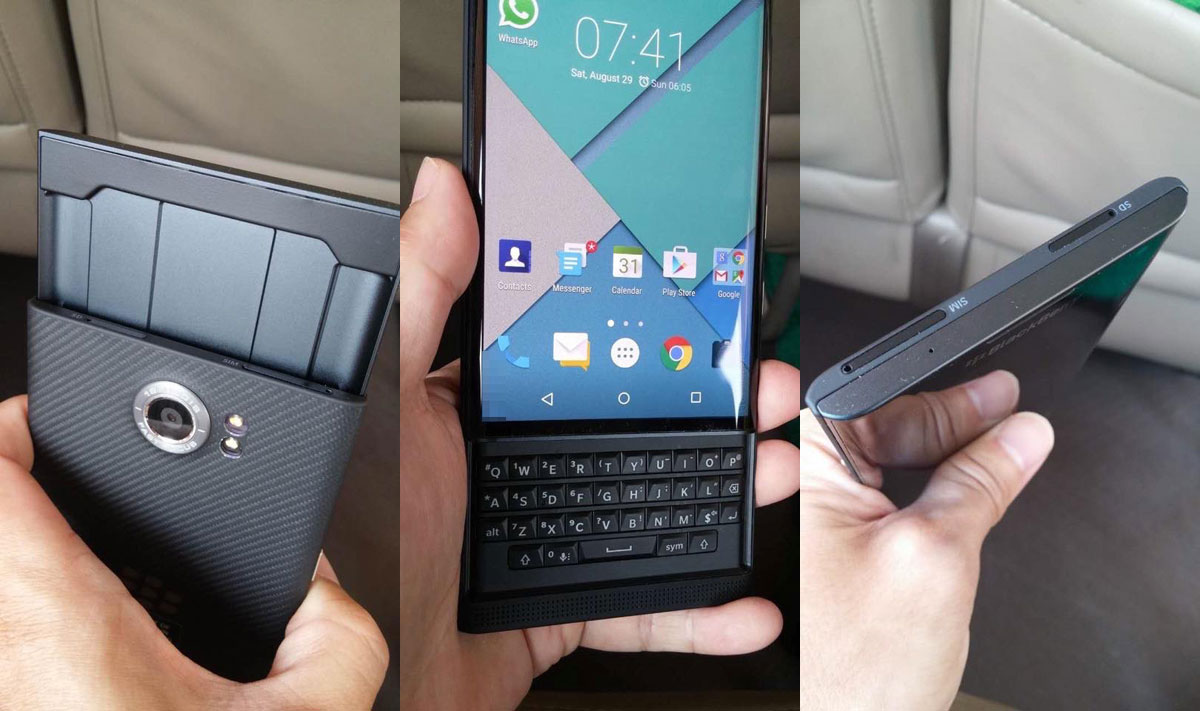 Although there certainly hasn’t been a drought of Priv information being put out there, it’s fair to say that most folks waiting for the device have been wanting more, specifically from BlackBerry, and now they have delivered. Two new videos have hit the internet, one being a pretty fantastic feature overview of the Priv which highlights the BlackBerry Hub, Pop-Up Widgets, DTEK, 4K video recording and more. The other being an expanded look at some of the Priv ads that have been appearing across the internet, only this time around we get to see who is behind that shadowy figure.

Personally, I am loving the overview video as it quickly explains some of the unique features BlackBerry is bringing to Android, which we’ll be hearing plenty more about soon enough. As for the other video, some folks have felt the ad images have been a little creepy but the new video helps make those ad images make a bit more sense.

The Priv by BlackBerry is available for pre-order via ShopBlackBerry for those in the US, UK andCanada plus Rogers customers can reserve the device through the Rogers reservation systemright now. Shipments of the Priv will start on November 6th. You can check out the feature overview video above and the new Priv ad video below and of course, let us know in the comments what you think about each one.

HOW A ‘HATER FREE’ SOCIAL NETWORK BECOME A HEAVEN FOR TROLLS