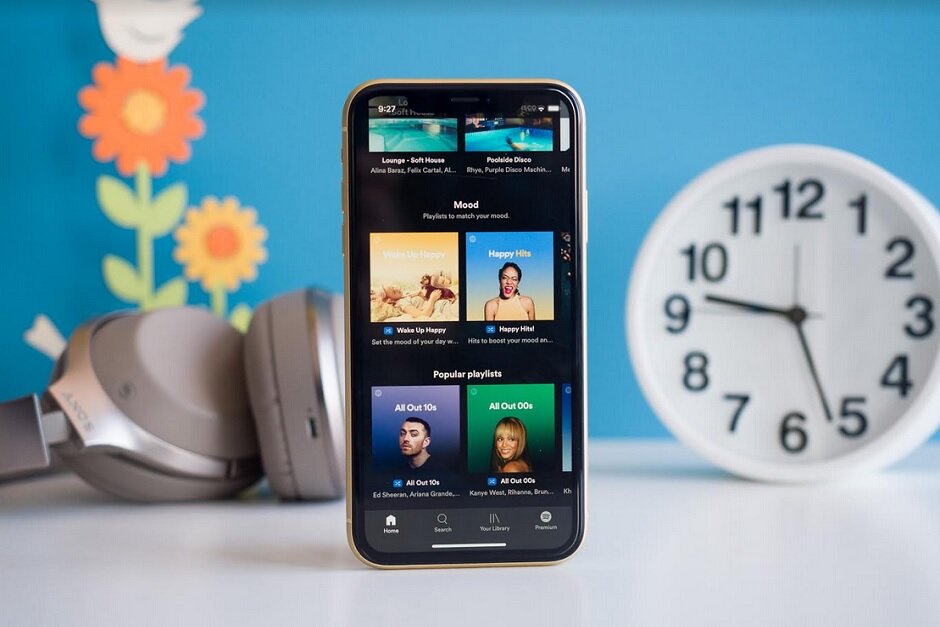 Even though they are not the best of friends, Apple and music streamer Spotify are in talks that could result in a feature that Apple device owners have long wanted. If things go right and everyone is on their best behavior, Siri could soon deliver tunes from Spotify using voice control. According to three sources that spoke with The Information, the plan is to allow voice control on Apple devices to playsongs, playlists, and albums. Back in June, Apple announced that it would give tools to developers of streaming audio apps that would allow them to work with Siri. The virtual digital assistant could allow drivers or others unable to access the screen on their device to open such apps, including Spotify.

But don’t forget that while Spotify is the most popular music streaming service in the world, number two is Apple Music. The latter will continue to be the default source of tunes for Siri. Still, the relationship between the two companies appears to be thawing. Before Apple announced at WWDC that it would allow Siri to control streaming audio apps, Spotify had complained on a website it created to criticize the tech giant that “Apple won’t allow us to be on HomePod and they definitely won’t let us connect with Siri to play your jams.” Following the announcement made at its developer conference, those words were replaced with “Only recently, Apple announced that it will let us connect with Siri to play your jams…but fail to mention our name (‘I want to play [X] on Spotify’) and your HomePod will default to Apple Music.”
Apple and Spotify have been at odds over the so-called 30% “Apple Tax.” This is the amount of in-app revenue generated by an App Store title that Apple takes as its cut. Spotify complained about this to the EU competition commission, which has started investigating Apple. But in giving its side of the story, Apple says that it is taking a 15% cut (the tax drops from 30% to 15% after one year) on only 680,000 of Spotify’s 100 million+ premium subscribers. These are paid Spotify members who upgraded from the ad-supported free tier to a premium subscription between 2014 and 2016. The music streamer pulled out of Apple’s in-app payment system (iAP) for such upgrades after 2016. Apple has also rejected Spotify’s claims that iOS users who make their payments through Spotify’s website do not receive important email from the music streamer.

Spotify complains that Apple takes as much as a 30% cut on subscriptions paid for through the App Store
Meanwhile, if the EU rules against Apple, the company could end up paying a fine totaling as much as 10% of its total annual revenue. That means Apple could be on the hook for more than $26 billion. While the two companies might not be able to get past the “Apple Tax” issue, it looks as though allowing Siri to access Spotify is something that both companies might agree on. This would be important to Spotify subscribers who own Apple’s HomePod smart speaker since the device is equipped with Siri. Currently, iPhone and iPad users with the Spotify app can stream the music streamer through the HomePod only by using AirPlay.

All the companies that paused working with Huawei