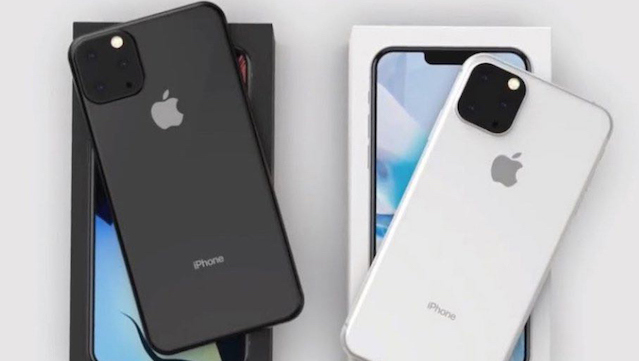 Apple might have revealed when exactly the new iPhone will arrive.

A hint found hidden deep in the phone’s software seems to indicate when Apple will hold its launch event.

The new phone will be shown off at a launch event on Tuesday 12 September, accordiing to the screenshot, which was found by an iPhone rumour blog.

That date lines up with previous rumours, as well as being probably the most natural date for Apple’s launch. The company usually launches the iPhone in the second week of September, on a Tuesday or Wednesday, and would presumably avoid 11 September because of the connotations of that date.

If that date is correct, then the launch of the iPhone would be expected to follow around a week-and-a-half later.

The date was seemingly revealed after a blog called iHelpBR found a screenshot in the beta version of the upcoming iPhone software. The file is titled “HoldForRelease” and shows the calendar with the date set to 10 September.

The site pointed out that a similar screenshot had been found last year, with the date set to 12 September. That ended up being the launch date of the new phones.

Apple is expected to announce the date of the launch event in the next week or two.

At the launch event, Apple is rumoured to be planning to show off three new phones, in line with the current line-up. They are expected to bring no major changes in design, but a vastly improved camera that will use three different lenses to improve photos.

The new line-up is also rumoured to bring with it a change of naming scheme, which will see all three of the phones referred to as the iPhone 11 but with a range of different variations.