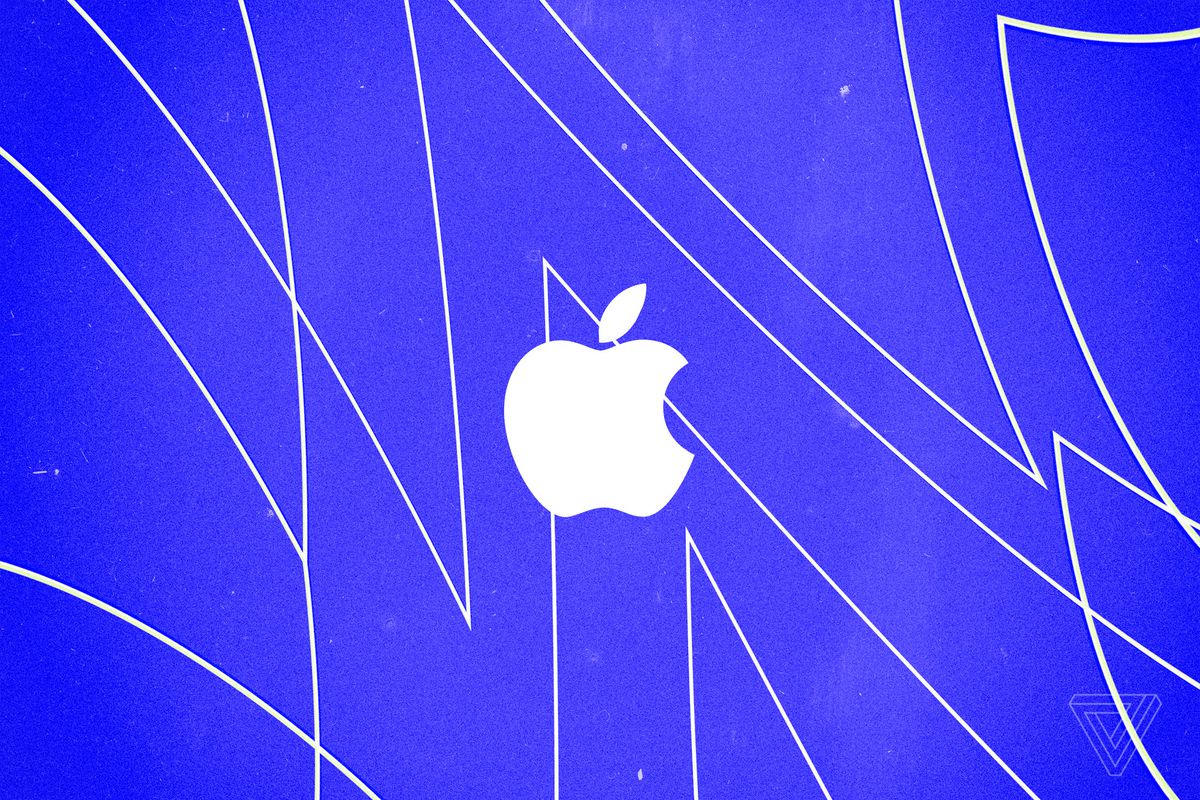 Apple is shuffling its leadership that oversees its secretive self-driving car project, according to Bloomberg. The team’s engineers will now report to John Giannandrea, the company’s head of artificial intelligence, who also oversees voice-based digital assistant Siri.

Giannandrea, Google’s former head of search and artificial intelligence, joined Apple in 2018. His hire was seen as a huge get for Apple, which has struggled for years to make progress in fast-moving and increasingly important AI fields like computer vision and natural language processing. Giannandrea reports directly to CEO Tim Cook as the leader of machine learning and AI strategy.

NOT MUCH IS KNOWN ABOUT APPLE’S SO-CALLED PROJECT TITAN

Not much is known about Apple’s so-called Project Titan. Unlike most of its competitors, the company has been frustratingly tight-lipped regarding the self-driving cars it’s testing in California. After beginning with the aim of developing a purpose-built self-driving car, the plans were later scaled back to just developing software, with Apple partnering with car manufacturers such as Volkswagen to provide the hardware.

There has also been legal drama. In 2019, an Apple employee who is a Chinese citizen was accused by the FBI of attempting to steal trade secrets related to the company’s autonomous car project. It was the second time the government has charged an Apple employee for trying to steal self-driving secrets in the last seven months. Apple also laid off about 200 employees from the project.

In June 2019, Apple acquired the struggling self-driving startup Drive.ai. Apple purchased the company’s assets, including its autonomous cars, and hired many of its engineers away from Drive.ai directly.

Earlier this year, Apple filed a report with the California Department of Motor Vehicles that showed the company has seriously downgraded its public road testing in 2019. After driving nearly 80,000 miles in 2018, the company only logged 7,544 miles in 2019.