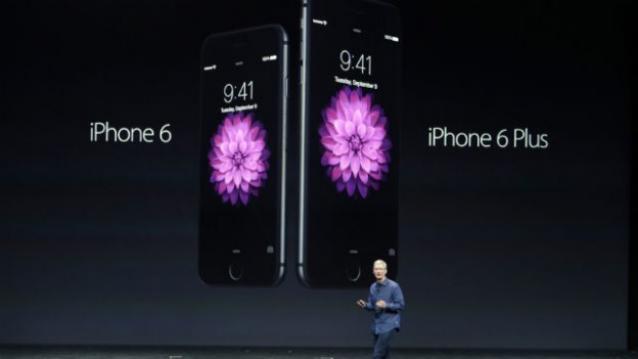 Hollywood stars Justin Timberlake and Jimmy Fallon have joined forces with Apple to promote the brand new iPhone 6 and iPhone 6 Plus.

A pair of video commercials for the gadgets, which were unveiled yesterday in Cupertino, California, feature the duo’s hands and voices.

In the 30-second clip, the pair can be heard humming to the theme of ’2001: A Space Odyssey’, ‘Thus Spoke Zarathustra’, while the phones’ features are displayed.

In the other spot, Timberlake and Fallon talk about what people can do with the phones.

Timberlake and Fallon are widely acknowleded to have the strongest ‘bromance’ in Hollywood, with the two often teaming up to do short video skits that invariably go viral.

Apple’s CEO Tim Cook announced the release of the two gadgets as well as Apple Watch in a grand event which was also attended by U2.

The group has teamed up with the company to release their upcoming album Songs of Innocence for free for 500 million iTunes users until its October 14 official release.