Don’t Connect Your iPhone to This Wifi Network
Advertisement 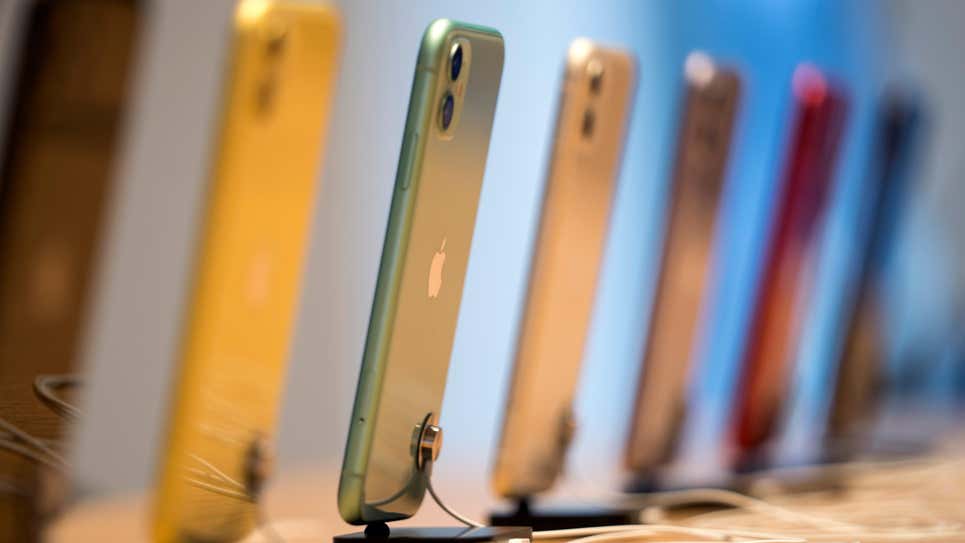 Connecting to a wifi network with the name “%p%s%s%s%s%n” causes a bug and breaks your iPhone’s wifi functionality. Luckily, you can fix it.

If you have an iPhone, beware of a strange wifi network with the name “%p%s%s%s%s%n.” This name causes a burdensome bug. Do not connect to this network unless you want your phone’s wifi functionality to break.

The bug was found by security researcher Carl Schou, who shared the problem on Twitter. Schou explained that after he joined network “%p%s%s%s%s%n”, his iPhone permanently disabled its wifi functionality. According to 9to5Mac, the bug also affects iPads, as well as services like AirDrop. The devices are unable to connect to wifi networks even after rebooting or changing the hotspot’s SSID.

Schou did not exactly reveal how he found the bug, although it was confirmed by other brave Twitter users who tried to connect to a wifi network with that name. MacRumors reported that the wifi on Android phones does not seem to break when connected to the same network.

Luckily, the bug doesn’t appear to cause permanent damage to your Apple hardware and can be fixed. After you get over your fury and frustration should you find yourself in this situation, that is. (Or at least that would be my reaction).

The fix is simple. You just need to reset all network settings, 9to5Mac noted. This can be done by going to Settings > General > Reset > Reset Network Settings. Doing this resets all saved wifi networks on your iPhone, consequently erasing the cursed network name from the device’s memory. After that, your phone should be able to connect to wifi normally once more.

As to the reason behind the bug, the common theory seems to be that it’s an input parsing issue that makes iOS think the characters following the percent sign are a string format specifier, referring to a variable name or command used in coding languages. Some believe that this could eventually lead to memory corruption, which would cause the iOS watchdog to eliminate the process, and in turn your wifi functionality.

While you don’t find wifi networks named “%p%s%s%s%s%n” every day, it’s best to be vigilant about any network with a percent sign or in the same vein as this one until Apple fixes the issue in an update.