macOS Monterey: Here’s everything new with AirPlay to Mac
Advertisement 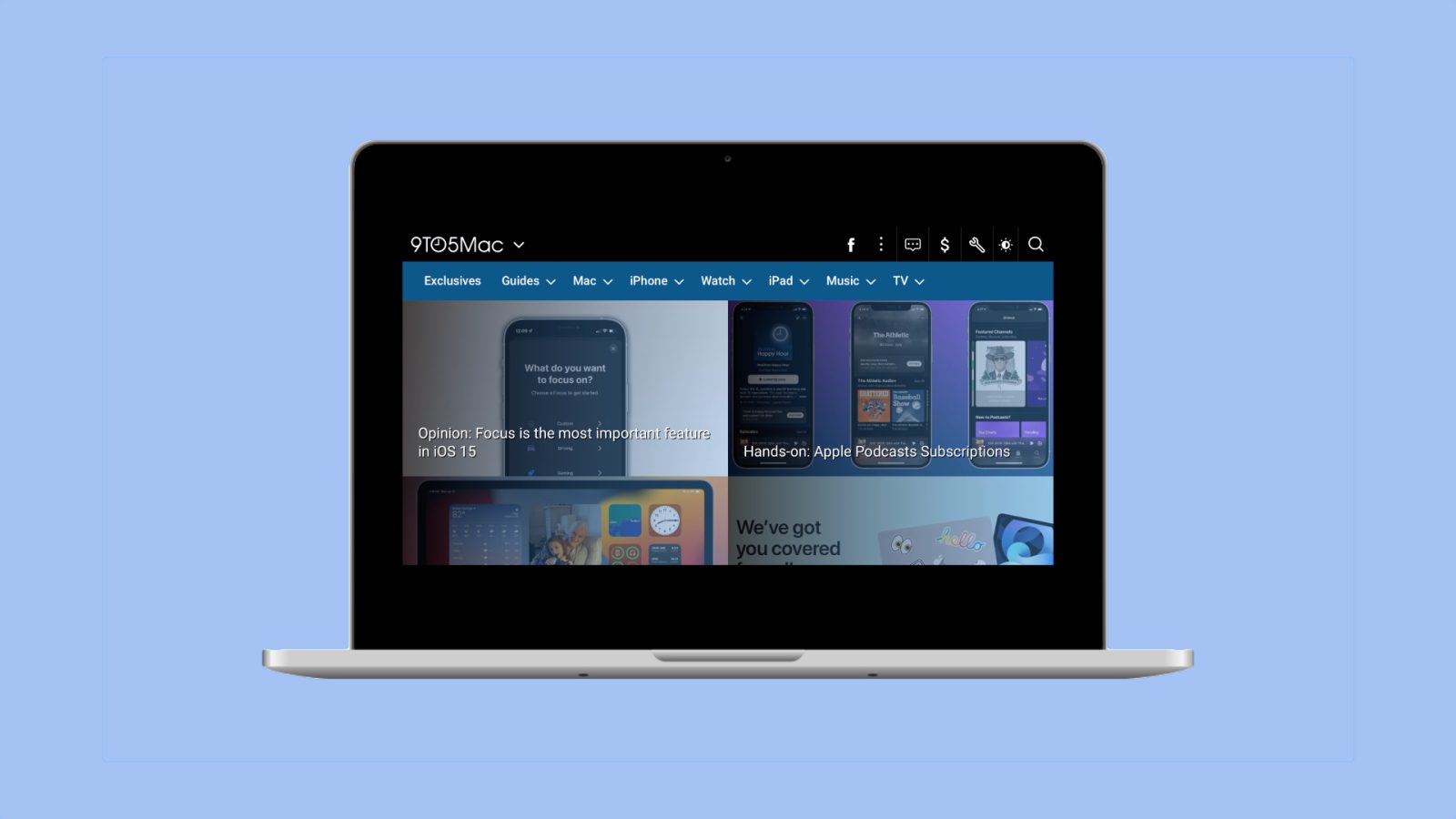 macOS 12 Monterey was previewed during the WWDC21 keynote. The new Mac operating system will bring a refined experience from its predecessor macOS Big Sur. One of the top features of Monterey is the ability to AirPlay to Mac. Here’s how it’s going to work.

One of the best Apple features is the ability to AirPlay content from the iPhone to the Apple TV, Smart TVs, and even enabled speakers. Finally, with macOS Monterey, it’s now possible to stream content directly to the Mac, which means users can make their iPhones play a song on the MacBook, a video, or share their screens.

As already covered by 9to5Mac, some of the features on macOS Monterey are exclusive to the M1 Macs. Fortunately, this is not the case, although there are some requirements to AirPlay to the Mac. Here are the models that can use this functionality:

Apple says older iPhone, iPad, and Mac models may share content at a lower resolution to support Mac models when “Allow AirPlay for” is set to “Everyone” or “Anyone on the same network” in Sharing preferences.

Check below everything new with AirPlay to Mac on macOS Monterey:

AirPlay content to your Mac: Use AirPlay to send content to your Mac from an iPhone, iPad, or even another Mac. View videos, edit Keynote presentations and hear music on your Mac as it’s being played from your other device. Your Mac works with any Apple device, and it’s even easier to connect if the devices share the same Apple ID.

Send wired or wirelessly: AirPlay works both wirelessly and wired using USB. A wired connection is useful when you want to ensure that there’s no latency or you don’t have access to Wi-Fi.

macOS Monterey is currently in beta for developers. In July, Apple plans to release a public beta to all users. The operating system is set to be released in the fall.