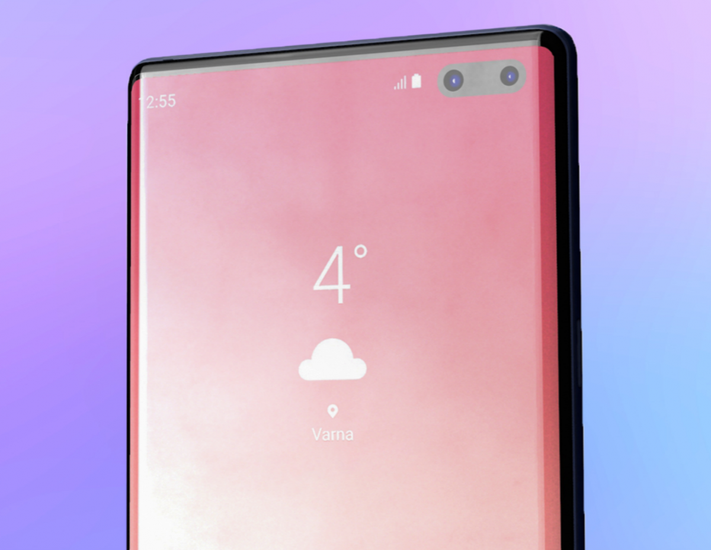 Samsung’s Galaxy Note 10 looks like a truly massive upgrade. But an overlooked snippet of information suggests that scale may actually be its biggest problem…

Yesterday a report from the excellent ET News was widely picked-up because of news Samsung is making no-less than four Galaxy Note 10 models. This is due to the Note 10 and its new budget Galaxy Note 10e counterpart coming out in 4G and 5G editions. But what was overlooked were the implications of how big you’ll have to go to get the top model.

Yes, Samsung has decided that if you want the best tech it has to offer then you’ll need to buy a smartphone with a display just 0.25-inches smaller than its Galaxy Tab 7 tablet. It’s a woeful backwards step, at exactly the wrong time.

Right now, both Apple and Google are heavily promoting not just the quality of their smartphones’ cameras but the fact that, regardless of size, their premium models share the same optics. There’s no size penalty for those who prefer a smaller device but still want top-of-the-line photography.

Pixels have always done this, but the irony is Samsung also used to offer parity when Apple was irritating customers by giving the Plus range preferential treatment. Google knew. Apple learned. Samsung forgot.

So, as impressive as the Galaxy Note 10 appears (and that is very impressive indeed), it looks like anyone who doesn’t want a device requiring hands the size of a baseball glove will be treated as second class citizens. That’s dumb. Size still matters Samsung, but your view of how is stuck in the past…