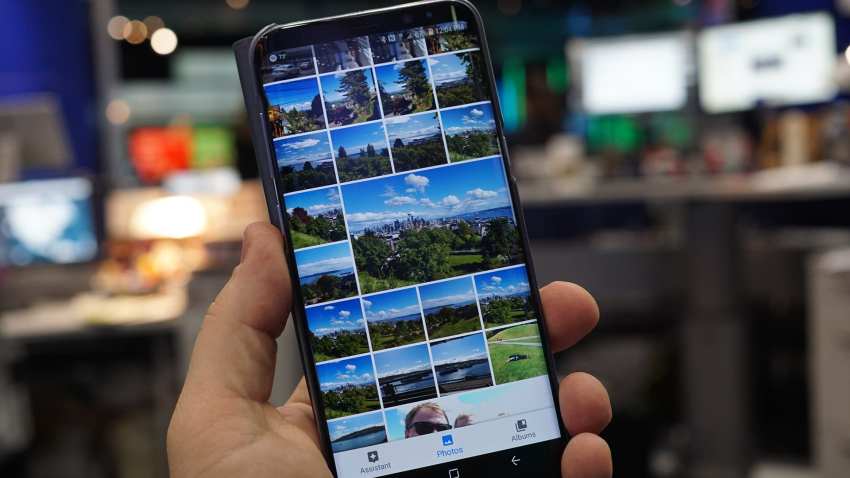 Google on Wednesday announced the end of free unlimited storage for Google Photos, its online site for storing your pictures.

Beginning June 1, 2021, any photos uploaded to Google Photos will count toward the free 15GB of storage it provides with Google accounts.

It’s a big change from when Google Photos was announced in 2015, when the company promised free unlimited high-quality photos and video uploads and it seems like an easy way for Google to push people to pay for its Google One plans, which start at $1.99 per month for 100GB of storage.

It’s a bit of a bummer for Google Photos users, who may have racked up five years’ worth of pictures under the assumption that Google would let them keep uploading new pictures for free.

Google said the storage limit doesn’t apply to photos uploaded from its Pixel phones, which still get unlimited high-quality uploads for free. It also said that 80 percent of its users should get about three more years of storage before they even hit the 15GB mark.

Even with the rollback, Google still offers a better deal than the 5GB of free storage you get from Apple, after which you have to pay at least $0.99 a month for 50GB. However, Apple One plans may look more appealing, since they include storage bundled with services like Apple Music, TV and Arcade.

If you’re a member of Amazon Prime, you get unlimited photo storage, so that’s an option if you’re looking to move away from Google.