GOP: The FCC’s inspector general has launched an investigation into net neutrality
Advertisement 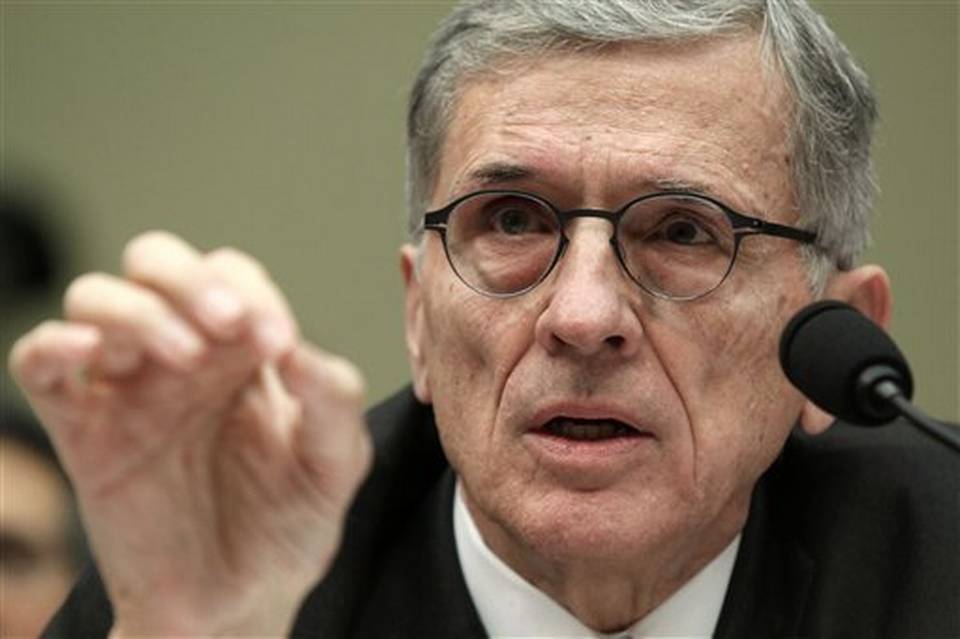 The Federal Communications Commission’s internal watchdog has opened an investigation into the agency’s effort to draw up aggressive new rules for Internet providers, according to a top Republican lawmaker.

Rep. Jason Chaffetz (Utah), who heads the House Oversight Committee, said Tuesday that the FCC Inspector General had launched an investigation “in the last couple days.”

“I didn’t know about it ’til I walked up here,” Chaffetz told reporters Tuesday.

The probe, said Chaffetz, will focus on the FCC’s rulemaking process leading up to the agency’s recent, historic vote to apply strict rules on Internet providers. Republicans have accused the FCC of improperly collaborating with the White House on the so-called “net neutrality” rules, which ban providers of high-speed Internet access such as Verizon and Time Warner Cable from blocking Web sites they don’t like or auctioning off faster traffic speeds to the highest bidders.

Responding to questions from Chaffetz and the top Democrat on the committee, Rep. Elijah Cummings (Md.), FCC Chairman Tom Wheeler said he was not aware of an investigation by David Hunt, the FCC inspector general. But, Wheeler said, he would “of course” cooperate with any investigation.

The FCC declined to comment. The FCC inspector general did not immediately respond to a request for comment.

It’s a surprising twist in an issue that many analysts believe will be resolved through litigation. Internet providers are widely expected to sue the FCC in an attempt to overturn the agency’s new regulation. But an investigation by the FCC inspector general could dramatically complicate things.

Apple is nightmare for yet another industry