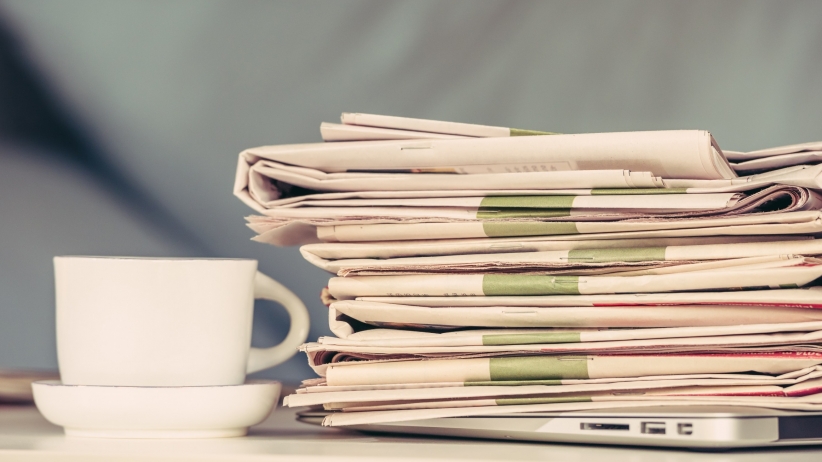 It may sound strange, but local news can be a very useful tool for entrepreneurs.

As most of us know, viewership has declined for local news stations over the past few years. Now that social media, search engines and mobile applications are used to consume our daily dose of news, television viewership has seen a decrease. Yet, that does not mean that people following news channels has declined. In fact, reporters and news channels have their own social-media channels and websites with large followings and traffic.

“Local news despite dwindling viewers has a huge catchment area,” says James H. Mahon, a reporter for WDEF News 12 in Tennessee. “The reach of local news through social media is growing. With the use of live streaming, Periscope, Twitter and Facebook audience reach is actually bigger than ever before. Also, local news is still traditionally considered a trustworthy source.”

Plus, they are accessible. Reporters and anchors can be reached quickly through their Facebook and Twitter accounts, Mahon says.

Here are some ways that entrepreneurs can easily reach local news sources to help promote themselves, their businesses, and to spread awareness.

Reach out to reporters on social media.

As previously mentioned, reaching out to reporters on social media allows for transparency and context.  Considering how many emails anyone in the news and journalism industry can receive in a single day, having a unique approach to how you connect with him or her can be very helpful. Of course, before you reach out to them make sure that you have done your due diligence and studied up on what they report on.

Reporters and journalists are being filmed constantly and some of them have a large number of subscribers on their personal channels, as well as their news channel. Find local reporters and channels that report on your topic of interest and search for them on YouTube. If they can’t feature you in a story, ask them if they would feature you in a story for YouTube only. Let the content live on their channel and promote it.

Many news channels also have a large following on Facebook, as do their reporters. Journalists and reporters are usually verified automatically on Twitter and Facebook via their employment contracts with the news stations.  This adds value to their page, even if their following isn’t as large as other related pages. The other thing we should remember is that Facebook now allows for video footage to be uploaded directly to their platform and for videos to featured on pages. If a reporter or channel is willing to do a short story on you for Facebook only, take it.

Find out if local news stations or reporters send a newsletter or have a mailing list. If they feature you in any way, ask if your story could also be part of that newsletter or email. There may be policies in place to keep them from being able to do this, however that depends on the story and the situation. It can’t hurt to ask.

If a reporter or journalist from a local news station agrees to do a story on you, don’t let them carry the weight of promoting it alone. Ask them how they plan to promote it and offer your own supplemental promotion. Find a way for the story to be beneficial for everyone.