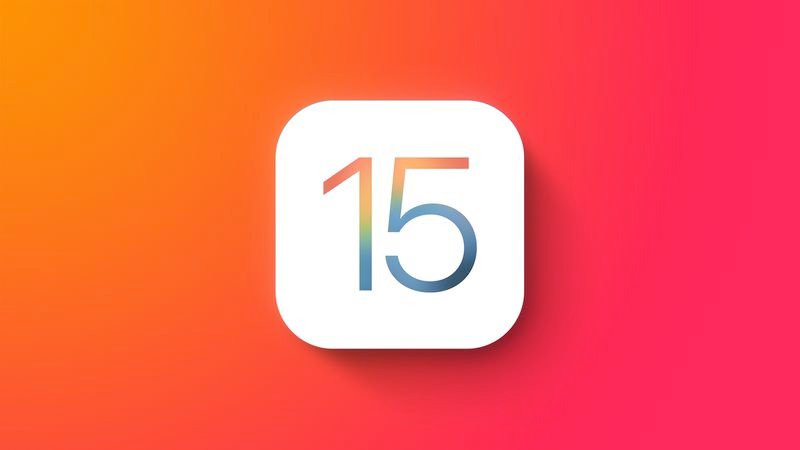 iOS 15 adoption has reached an estimated 19.3% since the software update was released September 20, according to mobile analytics company Mixpanel.Mixpanel measures iOS adoption based on visits to websites and apps that use its mobile analytics SDKs, so the data is not official. Apple has yet to share iOS 15 adoption stats, having last reported an 85% adoption rate for iOS 14 back in June.

iOS 15 adoption appears to remain slower than iOS 14 adoption so far, and there are likely several reasons for that, including Apple providing iOS 14 users with the option to continue receiving important security updates, several iOS 15 features being delayed, and iOS 15 suffering from a handful of early bugs that still need to be fixed.

For example, Apple said an issue preventing some iPhone 13 users from using the Unlock with Apple Watch feature will be fixed in an upcoming software update. The feature is designed to let you unlock your iPhone while wearing a mask, but some users have encountered an “Unable to Communicate with Apple Watch” error message.

There’s another iOS 15 bug where performing an iCloud Backup can result in photos saved from an iMessage conversation that is later deleted to disappear from the Photos app, intermittent touchscreen issues on iPhone 13 models, and other problems.

Apple is currently beta testing iOS 15.1, which includes a fix for the Unlock with Apple Watch bug at a minimum, but there is no timeframe for the software update’s release. It’s quite possible that Apple will opt to release a smaller update such as iOS 15.0.1 to more quickly address some of the bugs and security vulnerabilities that have surfaced.