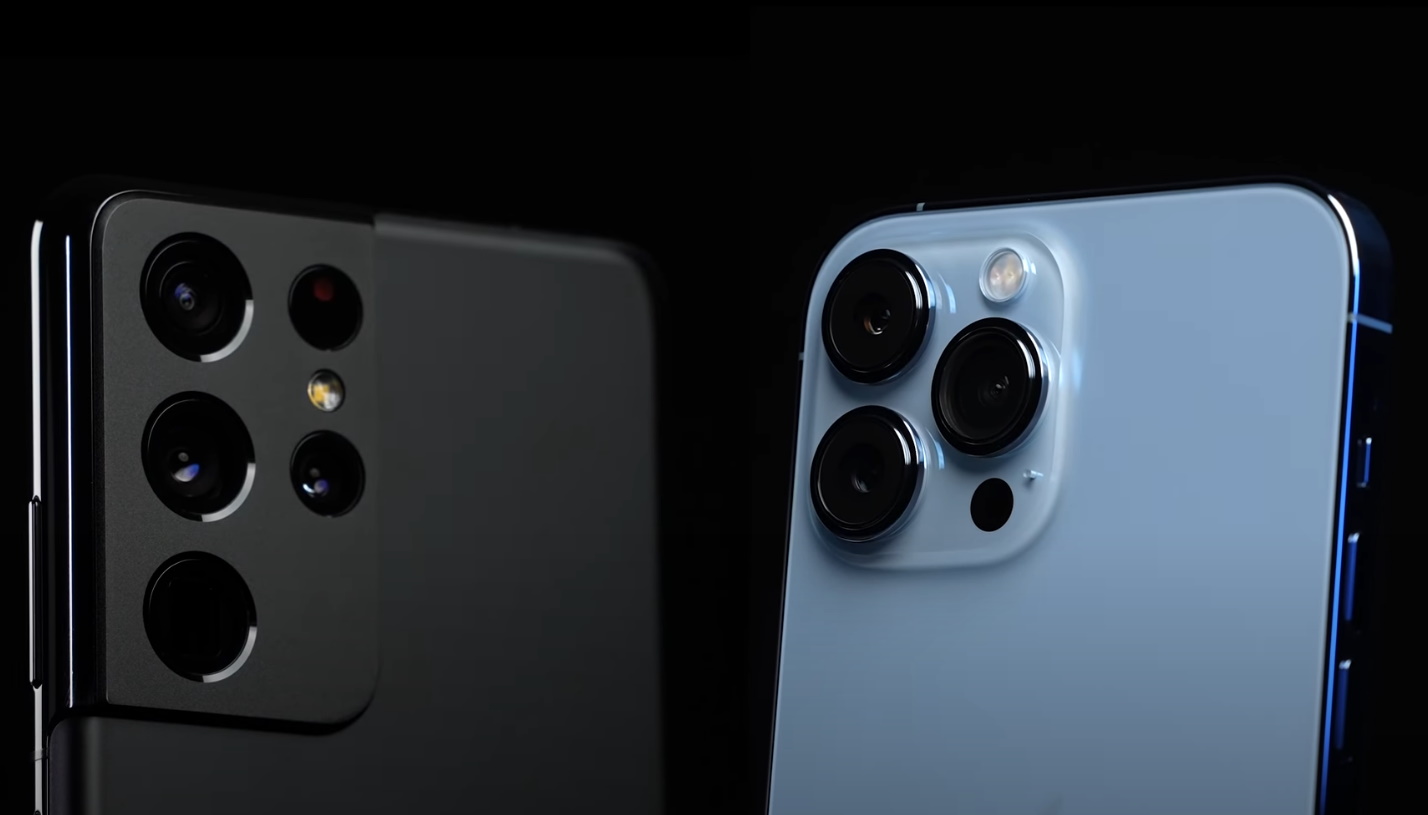 Surprisingly enough, the side-by-side timed speed test thing is, well, still a thing. And now that a new top dog iPhone launched, you’d naturally expect that to be pitted against the best Samsung has to offer for 2021. And you’d be right.

So here’s a speed test comparing the iPhone 13 Pro Max to the Galaxy S21 Ultra. And unlike most such tests, this one doesn’t use pesky human hands and fingers, as those could introduce a few milliseconds of difference in the timing of the taps, and we just can’t have that for such a level of scientific pursuit. So what do we get? Robot hands! And, in a way, it is exactly what we deserve.

Anyway, enough banter on our part – check out the video embedded above to find out that, spoiler alert, the phones are neck and neck for some of the testing. Who would’ve seen that coming, from two highly specced smartphones, right?

That said, when it comes to loading games, there is one clear winner. And yes, it’s the iPhone. And because of the lead it builds up with the games, it remains solidly ahead for the remainder of the test and ultimately wins this incredibly important challenge. The total difference is around seven seconds between the two in the end, out of almost two minutes.

That is a difference, but much smaller than benchmark numbers would have you believe, no? Then again, for more processor-intensive tasks, the iPhone is ahead, surprising absolutely no one on the entire planet. Finally, in the RAM management test, the two phones are basically tied in re-accessing already opened apps.