LG WING: THE PRICE TAG OF THE NEW ROTATING-SCREEN PHONE HAS BEEN REVEALED
Advertisement 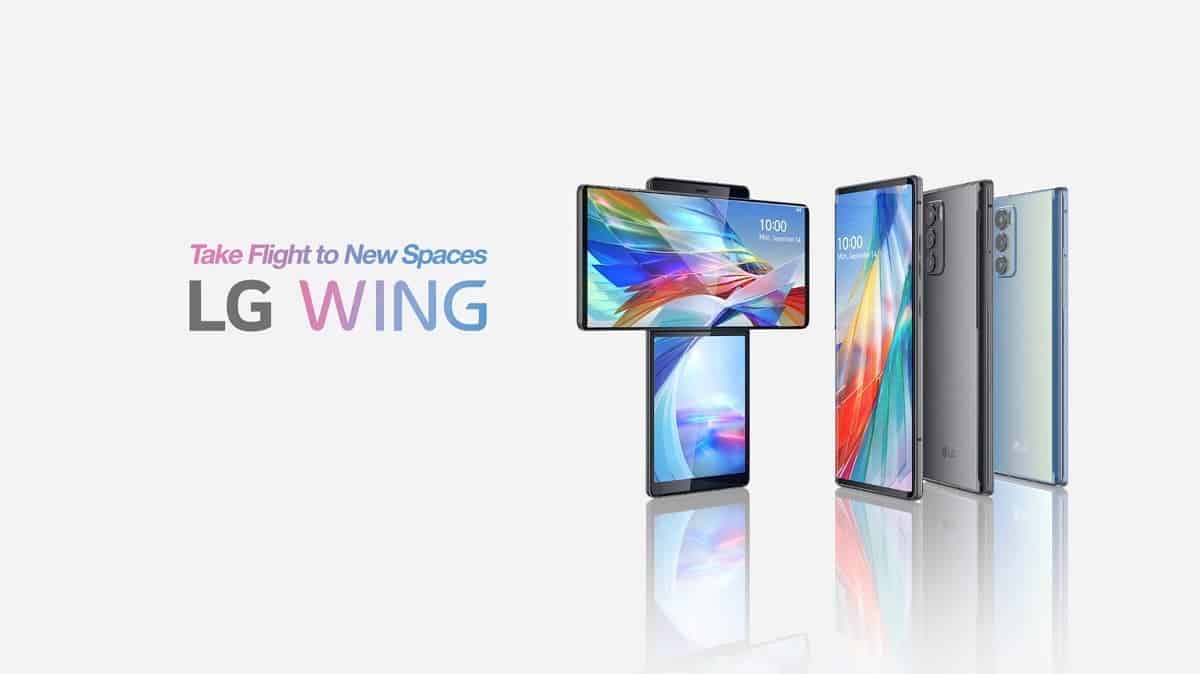 Earlier last week, the South Korean company unveiled its wild smartphone LG Wing. We learned everything about the device except for the most important thing – its price tag. Today, the company finally decided to announce the price of the smartphone.

As suggested by many publications, the device will cost almost $1000, or more precisely, $940. LG Wing will launch in South Korea next month, with other markets to follow, according to new information.

It is interesting that some publications, including Korean ones, considered that the price tag is quite “budgetary”, given that we have a product that has no alternatives. By the way, the manufacturer decided not to accept pre-orders for the device.

LG plans to run an active promotional campaign throughout October, which will allow customers to receive a 70% discount coupon for screen replacement within two years of purchase.

The main feature of the LG Wing is its secondary screen. The main display is hinged and can be rotated 90 degrees, opening, if necessary, a second screen. The second display, in turn, is fixed in one place and hidden behind the first screen.

To reinforce the design of the smartphone, the company used a special design using hydraulic dampers for greater strength.

Recall that LG Wing is the first smartphone from the new line of LG Explorer. The company decided to spend more effort and money on expanding the number of unusual smartphones.

The LG WING comes in Aurora Gray and Illusion Sky colors and will roll out in South Korea starting from October followed by key markets in North America and Europe.