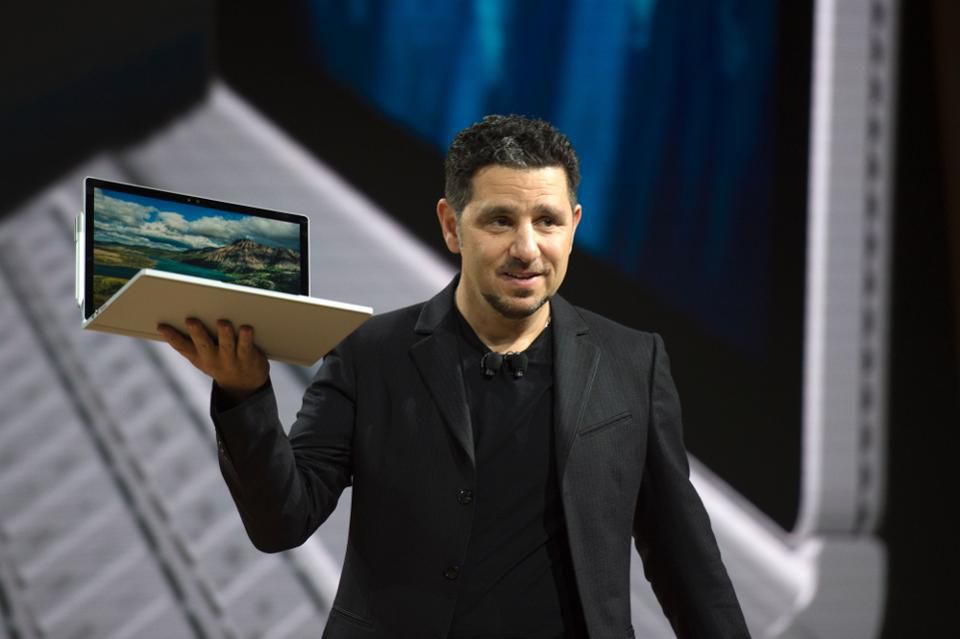 Microsoft has sent out a mysterious invite, asking the world’s press to ‘save the date’ of October 2nd 2019. That matches up almost perfectly with the expected launch date of the new Surface hardware. Microsoft’s update to the critically successful range of Windows 10 hardware is nearly here.

The Surface Pro is arguably the longest-lived product line in the Surface family. Going right back to the Surface RT that was launched in 2012, the tablet is an ultraportable, with the Type Cover keyboards attaching magnetically to give them the full functionality of a laptop while training a thin and lightweight design of a tablet.

I’d suggest that the Surface Book is the most iconic Surface product. Thanks to magnesium cover, fulcrum hinge, and detachable screen, this 2-in-1 laptop looks like nothing else on the market and gives Microsoft a high-end design that can match (and in some cases surpass) Apple’s MacBook Pro machines.

The product cycle of both the Book and the Pro lines are at the point where an update is expected. Presumably Microsoft is going to go for a spec sheet that offers parity to the competition at a minimum, and ’best in class’ numbers at the very top end. That suggests a move to Intel’s tenth generation processor family, but don’t be surprised if an update to the Surface Laptop shows up sporting AMD hardware.

With the Surface Laptop and Surface Go also getting a bit long in the tooth, Microsoft might well go for a much larger event to push the Surface family as a whole.

And if that’s the case then there may be the Redmond equivalent of ‘One More Thing’. There continues to be talk of a dual screened laptop, with the physical keyboard replaced by a second touchscreen that can act as the keyboard… a second screen… a DJ’s mixing desk… the potential for something radical is clearly there.