NETFLIX IS FALLING OFF A CLIFF
Advertisement 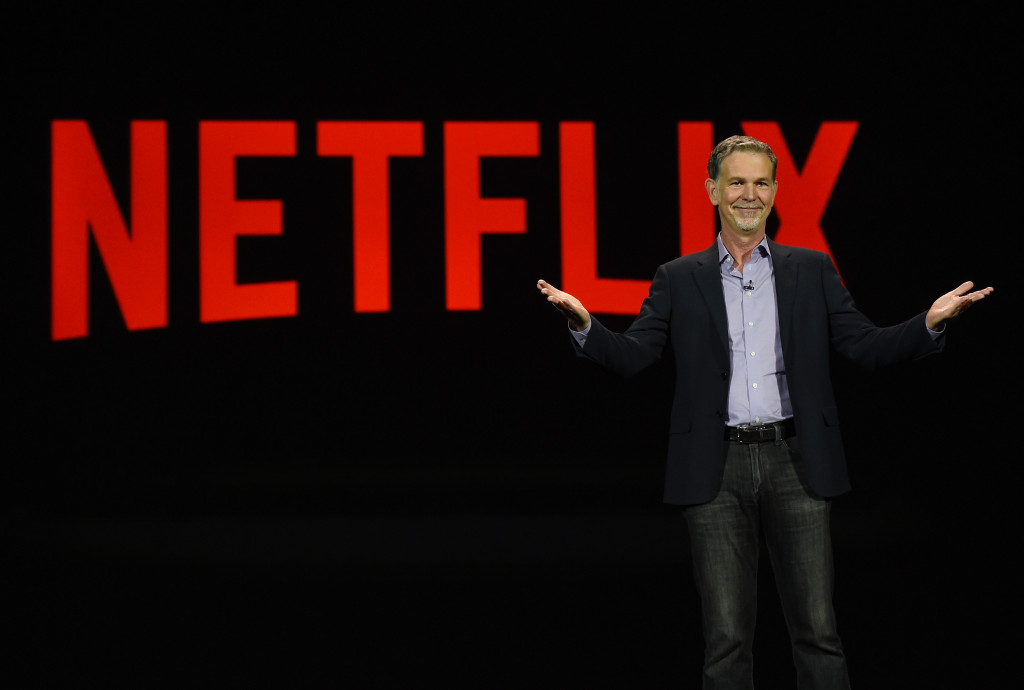 Netflix didn’t add as many subscribers as expected by a bunch of people on Wall Street who, on a quarterly basis, govern whether or not it’ll be more valuable than Comcast — and that is probably a bad thing, as it’s one of the primary indicators of its future potential for said finance folk.

While it’s still adding subscribers (a lot of them), it fell below the forecasts it set for itself during the second quarter. That’s shaved off more than $10 billion in its market capitalization this afternoon. This comes amid a spending spree by the company, which is looking to create a ton of original content in order to attract a wider audience and lock them into that Netflix ecosystem. That could include shows like GLOW, Jessica Jones, 3% or even feature films. But it’s still a tricky situation because it needs to be able to convert shows from that kind of crazy spend schedule into actual subscribers.

Here’s the main chart for its subscription growth.:

So it’s basically down across the board compared to what it set for itself. And here’s the stock chart:

CEOs and executives will normally say they’re focused on delivering long-term value to shareholders, or some variation of that wording, but Netflix is a company that’s been on an absolute tear over the course of the past year. It’s more than doubled in value, overtaking said previously mentioned cable company and signaling that it, too, could be a media consumption empire that will take a decade to unseat like its predecessor. (Though, to be sure, Comcastis going to bundle in Netflix, so this whole situation is kind of weird.)

Of course, all of this is certainly not great for the company. The obvious case is that Netflix has to attract a good amount of talent, and that means offering generous compensation packages — which can include a lot of stock as part of it. But Netflix is also a company that looks to raise a lot of debt to fund the aforementioned spending spree in order to pick up additional subscribers. That’s going to require some assurance that it’ll be a pretty valuable company in the future (and still around, of course), so it may make those negotiations a little more difficult.

Everything else was pretty much in-line, but in the end, it’s that subscriber number that didn’t go as well as planned.

UBER IS BEING INVESTIGATED FOR GENDER DISCRIMINATION IN A FEDERAL PROBE

How McKinsey Lost Its Way in South Africa – a special report