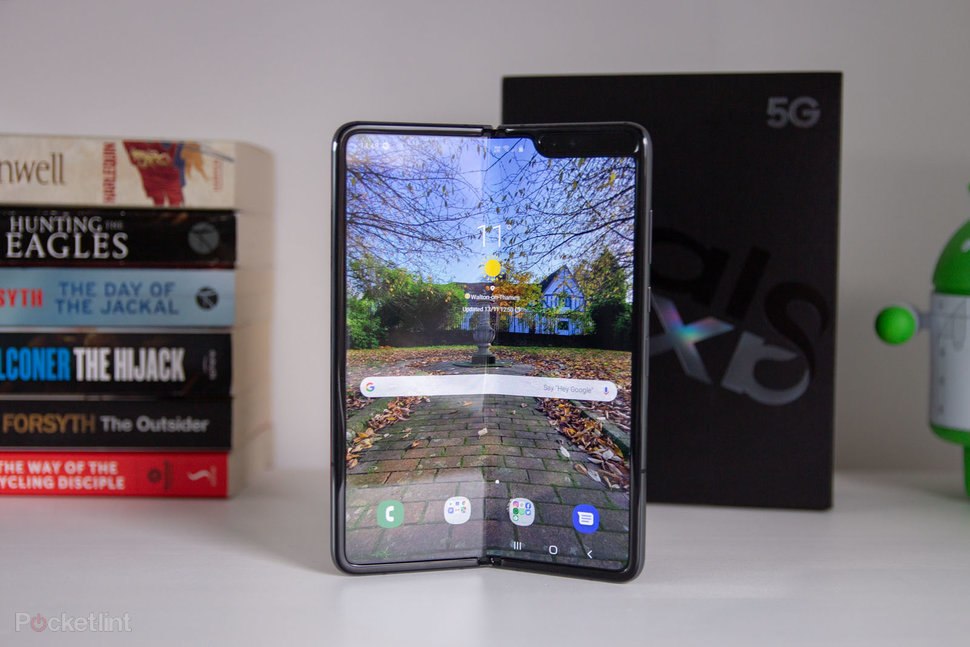 Samsung has reportedly sold over 1 million units of its first foldable smartphone, the Galaxy Fold — even with its $2000 price, its launch cancelled, but in-the-end fixed launch. Samsung Electronics boss Young Sohn said on-stage at TechCrunch Disrupt in Berlin: “there’s a million people that want to use this product at $2,000 each”. In the world of 10s of millions of smartphones shipped by Apple and Samsung per year, 1 million might not seem like a lot — but at $2000 a pop, that’s $2 billion in sales for Samsung with the Galaxy Fold. Back in July the company said it would tweak the Galaxy Fold after the first wave of reviewers and influencers found issues with it, at the time Samsung said: “Samsung is conducting final product tests to make Galaxy Fold available to consumers starting from September in select markets. Availability details will be shared as we get closer to launch”.