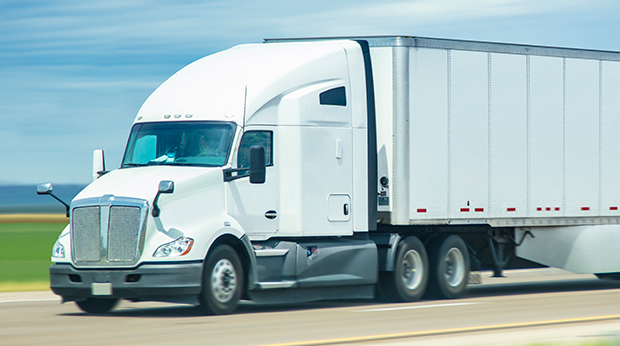 What just happened? Thanks to their high prices, Apple products have long been an enticing target for thieves. But instead of one of its stores being robbed, as is usually the case, a gang in the UK hijacked a truck and stole £5 million (around $6.6 million) worth of the company’s goods.

Police said the incident took place in the UK county of Northamptonshire on November 10. The gang tied up the driver and security guard before driving the vehicle a short distance and transferring all 48 pallets of products to their own truck, leaving the hostages behind. The items were later moved into a third vehicle about 10 miles away.

Officers are now appealing for witnesses and anyone “who may have been offered any Apple products for sale in unusual circumstances, or who knows of anyone who is selling such items at low-cost prices.”

“Want a buy a dirt-cheap iPhone? It probably won’t work, though.”

A wide range of Apple’s products were hijacked. Among the stolen items were iPhone 11 handsets, Apple Watches, iPads, AirPods, and charging devices.

Back in June, iPhones stolen in lootings of US Apple stores amid protests over George Floyd’s death showed messages that read: “This device has been disabled and is being tracked. Local authorities will be alerted.” It’s unclear whether the recently hijacked goods are tracked or if the products will be usable.

Reports of Apple stores being hit by thieves go back a long way. In 2013, armed robbers stole $1.3 million in merchandise from a location in Paris, France, and there were instances of people walking into stores dressed like employees in 2016 and walking off with iPhones. In 2018, another smash-and-grab on a California store was caught on video. The state later charged 17 people in connection with the spate of robberies.

Shola Akinlade: Paystack’s maturity relied on a community of hard and smart workers