WhatsApp features that promise to give you a ”new look”
Advertisement 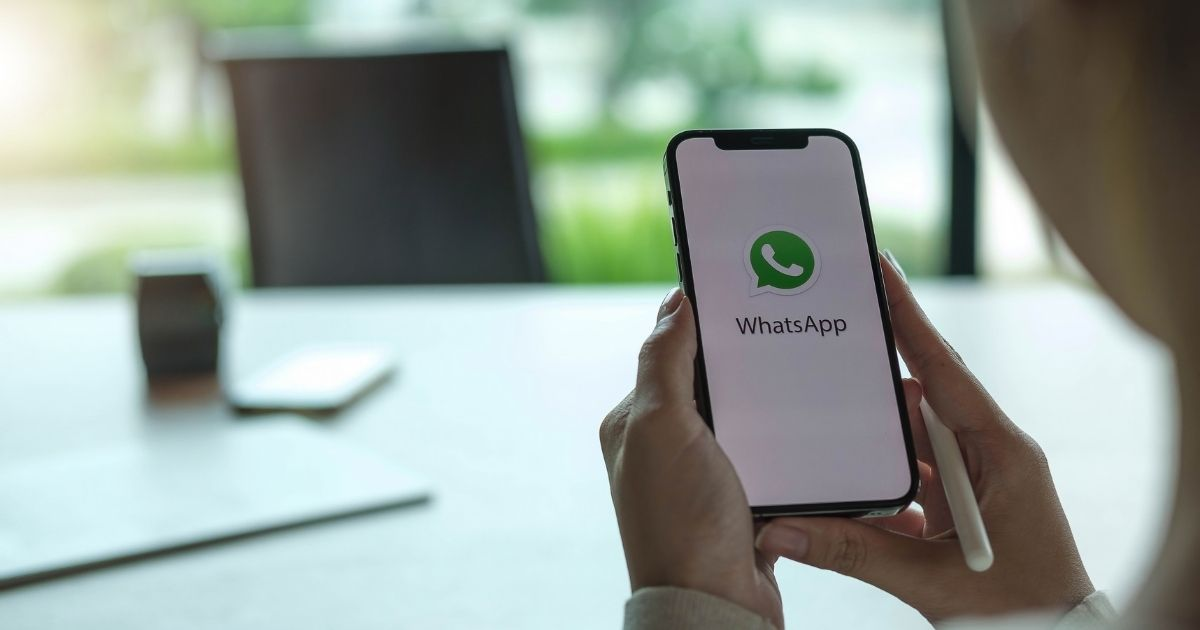 WhatsApp has invested in the development of several different features that promote better interactivity between people.

Some changes are subtle and users get used to it quickly, such as the possibility to automatically mute a contact when archiving the conversation. However, it seems that the new implementations tend to be more radical, even changing the appearance of the platform.

The preview of the created solutions excited the public who can’t wait to try out the ideas of Mark Zuckerberg, current owner of the application. Although there are many modifications, not all will be made official in the same week, but most are in the testing phase. The novelties demonstrate that within a few years many improvements will be considered.

Possibility to create polls: asking questions with quick alternatives in a table that shows the results in percentage facilitates the decision in groups, in addition to representing the opinion of the members in an organized way.

Connect the same account on a device: similar to the WhatsApp Web function, but considering Android or iOS devices, between cell phones, tablets and other mobile devices.

Make status available in contact list: When you open the contact list, the green icon appears in alphabetical order all the numbers saved with the name and a piece of the last message. In an upcoming update, WhatsApp intends to make the status apparent along with this information and the photo.

React to conversations with emojis: on Instagram and Facebook by pressing a message box, an emoji can be used to react by expressing some feeling. Probably this feature will change a lot the private or group conversations.