Why You Should Never Use Google Chrome On Your iPhone, iPad Or Mac
Advertisement 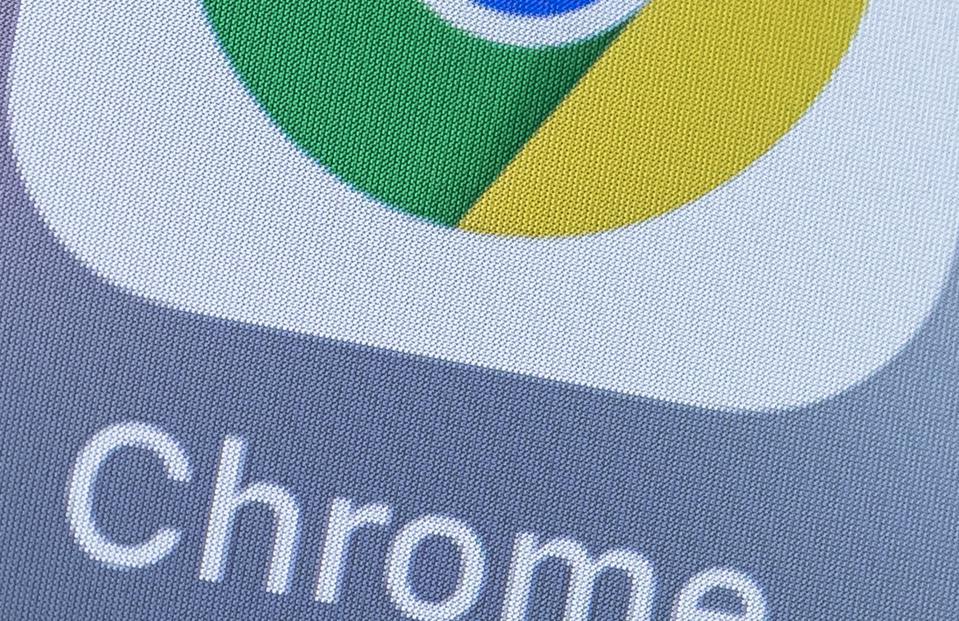 If you’re among the billions of people using Chrome, then you need to stop—especially if you use Google’s browser on an Apple device. Stark new data disclosures and Chrome’s “creepy” new tracking technology should serve as a serious warning that it’s time to switch. Here’s what you need to know.

While Facebook has taken the heat on data security and privacy in recent weeks, battling Apple for the right to harvest data from its users, Google has taken a softer, more subtle approach. Delaying privacy labels until Facebook had taken the flak, then heralding significant new changes to its flagship Chrome browser.

Google says it wants a “privacy first” web. And on the surface, its killing of the dreaded cookie and cracking down on cross-site tracking comes across as a major step in the right direction. But as they say in the movies, if you want to know what’s really going on, then “follow the money.” And with Google that means data-driven advertising.