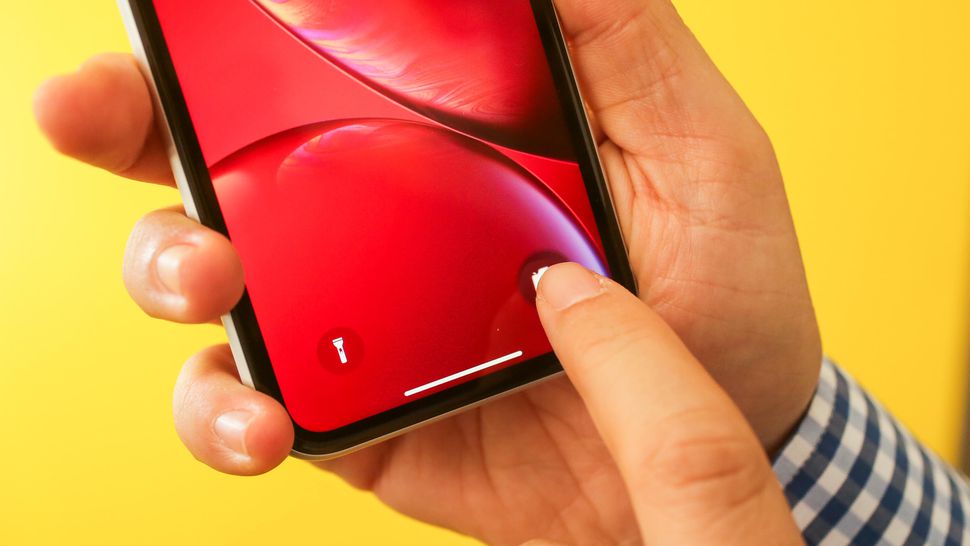 Apple’s new iPhone XR comes with Haptic Touch as a replacement for the 3D Touch sensor. This allows consumers to launch the camera app or turn on the flashlight by using a long-press gesture, though it is not as functional or as quick in terms of response as 3D Touch, which has been part of the iPhones since the iPhone 6s.

Right now Haptic Touch capabilities are limited on the iPhone XR, but Apple could be expanding this with future iOS 12 updates. A report by 9to5Mac says they have spotted new features in the iOS 12.1.1 beta 2, which will increase the capabilities of Haptic Touch on iPhone XR and allow users to expand notifications by long pressing them.

On the iPhone XS, thanks to the 3D Touch display, long pressing on a notification opens up a pop-up menu and action buttons. With the iPhone XR, the rich content will soon be visible thanks to a long press and users will be able to reply, market an email as done, etc depending on the type of notification. Currently users have to swipe left to view the message to take any action, which is tedious on the iPhone XR.

However, the Peek and Pop feature on 3D Touch displays which is used by many apps will not be possible on the iPhone XR. This shows a rich menu when a user long-presses on the icon of particular app. Once again the reason for this is that Apple iPhone XR does not have pressure sensitive display like the other two new iPhones.

Given the iOS 12.1.1 beta has the feature, Apple should add the capability to the iPhone XR when the next iOS update is formally rolled out.  The iOS 12.1.1 update will likely start rolling out to the public by the end of this year, though Apple has not confirmed when it will be officially released. The company just released iOS 12.1 which added the Group FaceTime feature, new Emojis, as well as the dual-SIM feature to the iPhone XS and iPhone XR