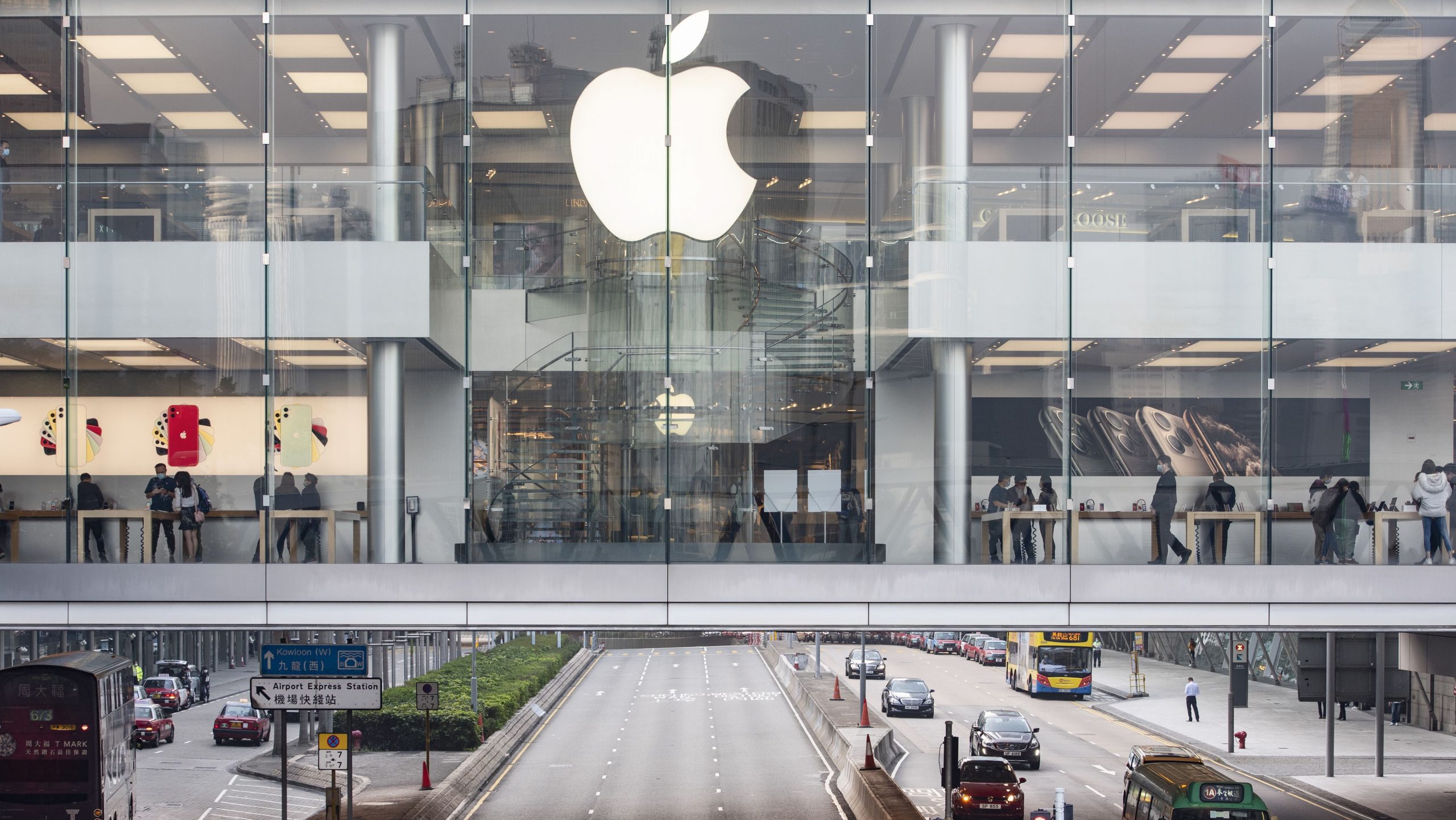 Apple has just signed a lease to drastically increase its presence in New York City. Reported by the New York Post, the company will now be moving into the 11th through 14th floors of the Art Deco building a Midtown Manhattan building close to Madison Square Garden and the Penn Station railway hub.

The space is currently occupied by Macy’s, but the department store is planning on moving its headquarters to Long Island City and subleasing the space to Apple. While Apple has committed to a five-year lease with an option to extend, Macy’s will still be on the hook if the company decides to leave as its own lease on the space does not expire until 2035.

A source told the New York Post that while Apple had originally thought it might lease space down near Hudson Yards, the company changed plans quickly when it discovered the Macy’s building.

“Although it has a beautiful modern headquarters in Cupertino, Calif., and had toured the new buildings around Hudson Yards, Apple fell in love with 11 Penn.”

Apple has continuously been on the hunt for a permanent location in New York City, as it has outgrown its current office space of 52,000 square feet in the Flatiron District along with other temporary locations. The move to the Art Deco building is the company’s largest corporate footprint in the city to date, but will certainly not be its last.