APPLE WILL REMOVE BENZENE AND N-HEXANDE FROM ITS FINAL PRODUCTION LINES FOLLOWING A CAMPAIGN FROM LABOUR ACTIVISTS IN CHINA.
Advertisement 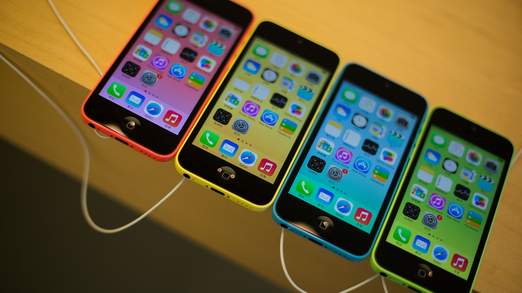 Apple is changing how it manufactures its popular gadgets

Apple is banning two potentially hazardous chemicals from its final assembly process for iPhone and iPad.

It is removing benzene and n-hexande from its production lines following a five-month campaign from labour activists in China.

Benzene is a carcinogen linked to leukaemia when not handled correctly, and n-hexane has been linked to nerve damage.

Apple carried out a four-month investigation at 22 factories and did not find any evidence that the chemicals had endangered any of the factories’ 500,000 workers.

No trace of the chemicals was found at 18 of the factories; however four found traces of them at “acceptable safety levels”.

Despite the findings, Apple has asked its suppliers to stop using the chemicals for the final assembly process for iPhones, iPads, iPods, Macs and other accessories.

However, the company will still allow suppliers to use the chemicals in the early production phase of its devices – which takes place at different types of factories – but at a lower level.

Lisa Jackson, Apple vice-president in charge of environmental initiatives, said: “This is doing everything we can think of to do to crack down on chemical exposures and to be responsive to concerns.

“We think it’s really important that we show some leadership and really look toward the future by trying to use greener chemistries.”

Apple is not alone in using the chemicals – they are key to a number of electronic production processes.

Low levels of benzene are also found in petrol, paint, cigarettes and some detergents.