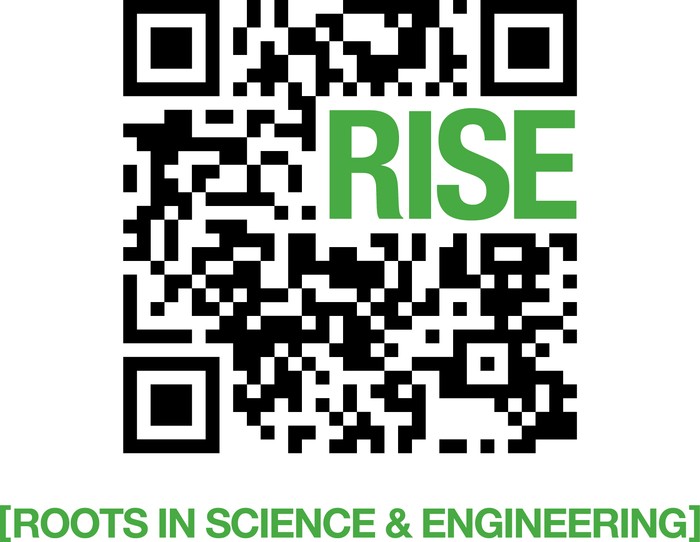 In a quest to ensure all students, no matter the background, have all they need to be creators and not just consumers of tomorrow’s technology, Google launched the Google RISE Awards in 2010.

Google RISE Awards are grants for organizations across the globe that offer extracurricular outreach programs globally to promote Computer Science education — particularly for girls, underrepresented minorities, and children with socioeconomic barriers under the age of 18.

Since then, a number of organizations from around the world have been recipients. This year, 37 organisations were awarded. “All of our RISE Award recipients are working with diverse student populations to increase access and interest in Computer Science, ” was stated in a release on the Google  website.

CcHub was awarded for its initiative, The Geeks Club, an after-school computing club for secondary school students in Nigeria. Through this program students are introduced to software and hardware programming to empower them with the knowledge, skills and confidence required to become makers, and not just consumers of technology.

This is a second award for Co-Creation Hub, which was also a recipient in 2014.

Rainbow Gate Foundation Nigeria also took an award for its programme, Technovation for Girls (T4Girls), which works to develop a generation of girls in technical careers by connecting students to Computer Science skills and opportunities.