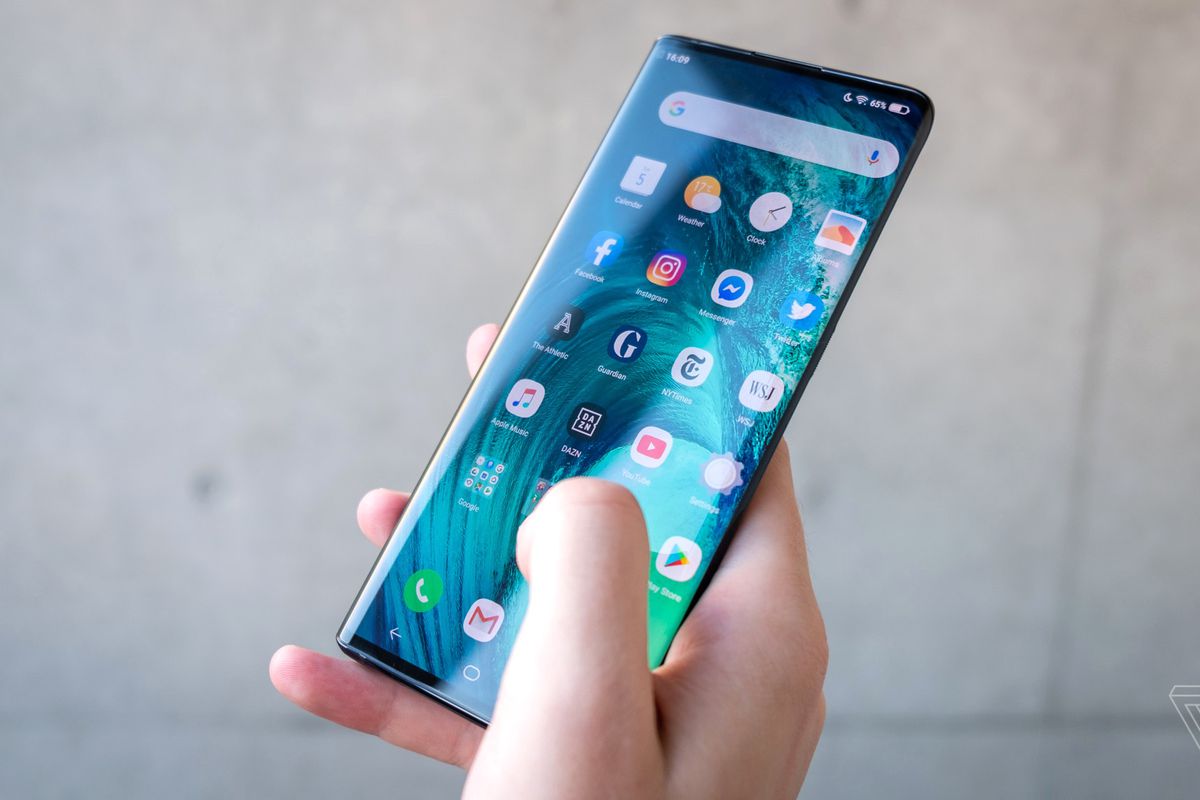 Huawei, Xiaomi, and BBK’s Oppo and Vivo are working together on a platform that will allow developers outside of China to upload their apps to all of the respective app stores simultaneously, Reuters reports. The manufacturers have joined together under the Global Developer Service Alliance (GDSA) in what appears to be an attempt to challenge the international dominance of Google’s Play Store.

Since the Google Play Store is banned in China, Android users have grown accustomed to downloading apps from a variety of different app stores, many of which are maintained by manufacturers like Huawei and Oppo. But outside of China, the Google Play Store reigns supreme, providing a convenient single location where developers can upload their software. This near-monopoly means that third-party app stores have struggled with developer support internationally, and it’s this advantage that could be challenged by the GDSA’s platform.EACH MANUFACTURER OPERATES ITS OWN APP STORE IN CHINA

GDSA’s prototype website notes that its services are planned for nine countries and regions, including India, Indonesia, Russia, and Malaysia. Reuters notes that the companies are strong in different regions, such as Xiaomi in India or Huawei in Europe. But together, they control over 40 percent of worldwide smartphone shipments as of the fourth quarter of last year. The new platform would make it easier for developers to upload their apps to every store at once while ensuring some degree of parity across app stores.

The Play Store’s international dominance is a much more acute problem for Huawei, which lost its license to offer Google’s apps and services last year, including the Google Play Store. This was such a problem that Huawei decided against officially releasing its last flagship, the Mate 30, internationally. The company has also announced it’s working on its own operating system called Harmony OS, and it says it’s investing $1 billion to fund the development, user growth, and marketing of Huawei Mobile Services, its alternative to Google’s services.

The Play Store provides a significant revenue stream for Google, which takes a 30 percent cut of any sales made through the store. In total, it’s thought to have made the company around $8.8 billion worldwide last year, according to one analyst quoted by Reuters. China’s phone makers want a slice of that pie as handset sales slow globally.

Reuters reports that a March launch was planned for the new platform, but this may have been delayed due to the coronavirus outbreak.