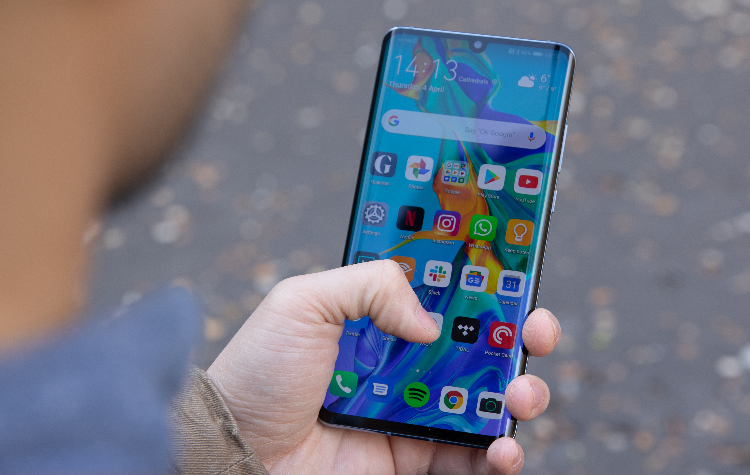 China’s smartphone shipments booked 97.9 million units in the second quarter this year, down from 104.2 million units a year earlier, according to a report by research firm IDC.

China, the world’s largest smartphone market, saw its smartphone sales continue to decline amid the trade war with the United States. Meanwhile, the growth of China’s smartphone sales is facing headwinds, as smartphone replacement cycle remains long and customers are waiting to buy upcoming 5G phones in the second half of this year, said Wang Xi, a research manager at IDC China.

The country’s biggest smartphone vendor Huawei’s smartphone shipments in China grew 27 % to 36.3 million units in Q2 2019, up from 28.5 million units a year ago, allowing it to seize a 37 % market share.

By comparison, the country’s two major smartphone brands Vivo and Oppo each recorded about half of Huawei’s total shipments last quarter. The two companies saw their shipments record a decrease of 8% YoY and 14% YoY, respectively.

Ranking the 4th spot in terms of shipment, the shipments of China’s smartphone producer Xiaomi(01810) were about a third of Huawei’s during the same period. Xiaomi saw a 19% drop in the firm’s shipments, the biggest decline among China’s major handset vendors in Q2 2019.

Is UK still blocking Huawei from its 5G network? What you need to know