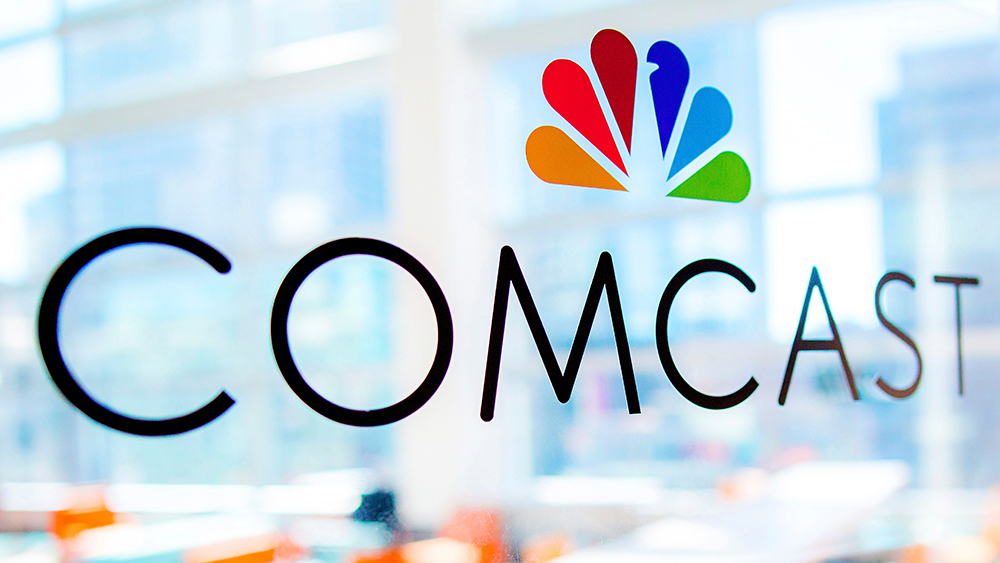 Comcast reported third-quarter earnings results before the bell Thursday that beat analyst expectations on the top and bottom line. The company saw slight growth in new broadband internet customers amid prior warnings from company executives.

Shares of Comcast were up premarket trading but opened down nearly 4% as executives discussed Peacock’s growth and subscribers during the company’s earnings call. The stock is currently flat.

Comcast CFO Michael Cavanagh warned in September that the company expects lower broadband additions, a move that briefly sent the company’s stock down. Analysts have adjusted their forecasts.

Comcast did not report sign-ups for Peacock, but the streaming service “added a few million more subs,” NBCUniversal CEO Jeff Shell said during the call. The streaming service, which offers both paid and free options to customers, had 54 million sign-ups as of July.

NBCUniversal saw a roughly 58% revenue rise in the third quarter, which included more than $1.8 billion from the Tokyo Olympics. Advertising revenue alone increased 73% as a result of the games, Comcast said.

Studio revenue increased 27%, which the company attributed to releases like “F9” and “The Boss Baby: Family Business.” In the year-ago quarter, revenue for that segment fell by 25% as Covid-19 impacted productions.

Theme park revenue reached $1.4 billion in the third quarter as lockdowns eased up nationwide. Those businesses were largely closed or under strict reopening guidelines during the year-ago quarter.

Revenue from the company’s Europe-based Sky division was up 4.1%, but customer relationships dropped by 233,000 to 23 million. The company attributed that decrease to reduced broadcasting rights to Serie A, a league competition for the top soccer clubs in Italy.