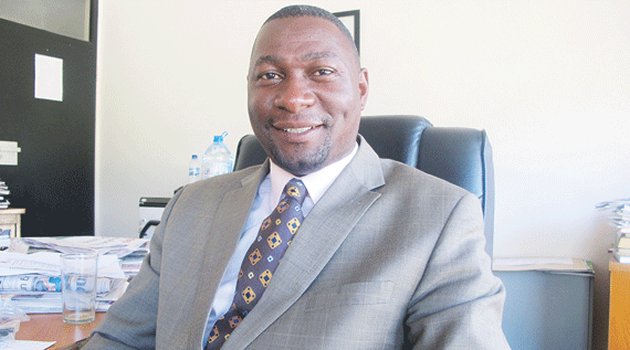 Econet Wireless, yesterday, issued a statement that fired at the proposed infrastructure sharing arrangement by the Zimbabwean Government, according to a report by Techzim.

In this arrangement all mobile network operators will pool the resources they use for passive and active network infrastructure which will result in lower costs of rollout; this in turn will be passed down to consumers in the form of lower tariffs.

Econet spoke out against this, saying it won’t be mutually beneficial as other service providers haven’t invested in their network infrastructure as Econet has done.

The Minister of ICT, Supa Mandiwanzira then accused Econet of pretending to oppose infrastructure sharing when it actually benefits from resources it shares with operators. He challenged Econet to remove its installations on TelOne infrastructure; as well as Liquid, Econet’s sister company, to remove its fibre optic cable on ZETDC pylons by Friday this week.

“Until Econet does this, the Government will not take Econet’s position to reject infrastructure-sharing seriously,” he added. The Minister went on to accuse Econet of extorting consumers.

“As a ministry, we are very concerned that data charges being levied on Zimbabwean subscribers, by most networks, especially Econet, are unjustifiable especially when you are resisting infrastructure-sharing. No mobile network, no matter how big or arrogant, should be allowed to grandstand in the media by pretending to be the protector of consumers when it is in fact extorting the consumers by its totally overpriced products.”