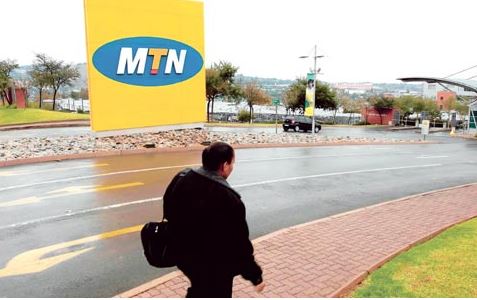 The telco says it might seek a redress if the regulator does not reverse its decision to block the operator from imposing the fee, according to a report on Techcentral.

Farroukh said MTN will first “engage” with Icasa with a view to having the decision set aside. “If it has to go to court, we will go to court.”

Earlier in March, in a statement released on ICASA’s website, the regulator had said the telco is in breach of the non-discrimination proviso of the Electronic Communications Act “by charging a different rate for termination between licensed operators in the manner that it has”

MTN South Africa CEO, Ahmad Farroukh disagrees with ICASA’s decision saying, “Icasa is wrong when it states that the termination rate regulations refer to all calls, whether local or international,”

Operators “should be at liberty to charge whatever they want to charge” for accepting international incoming calls, he says.