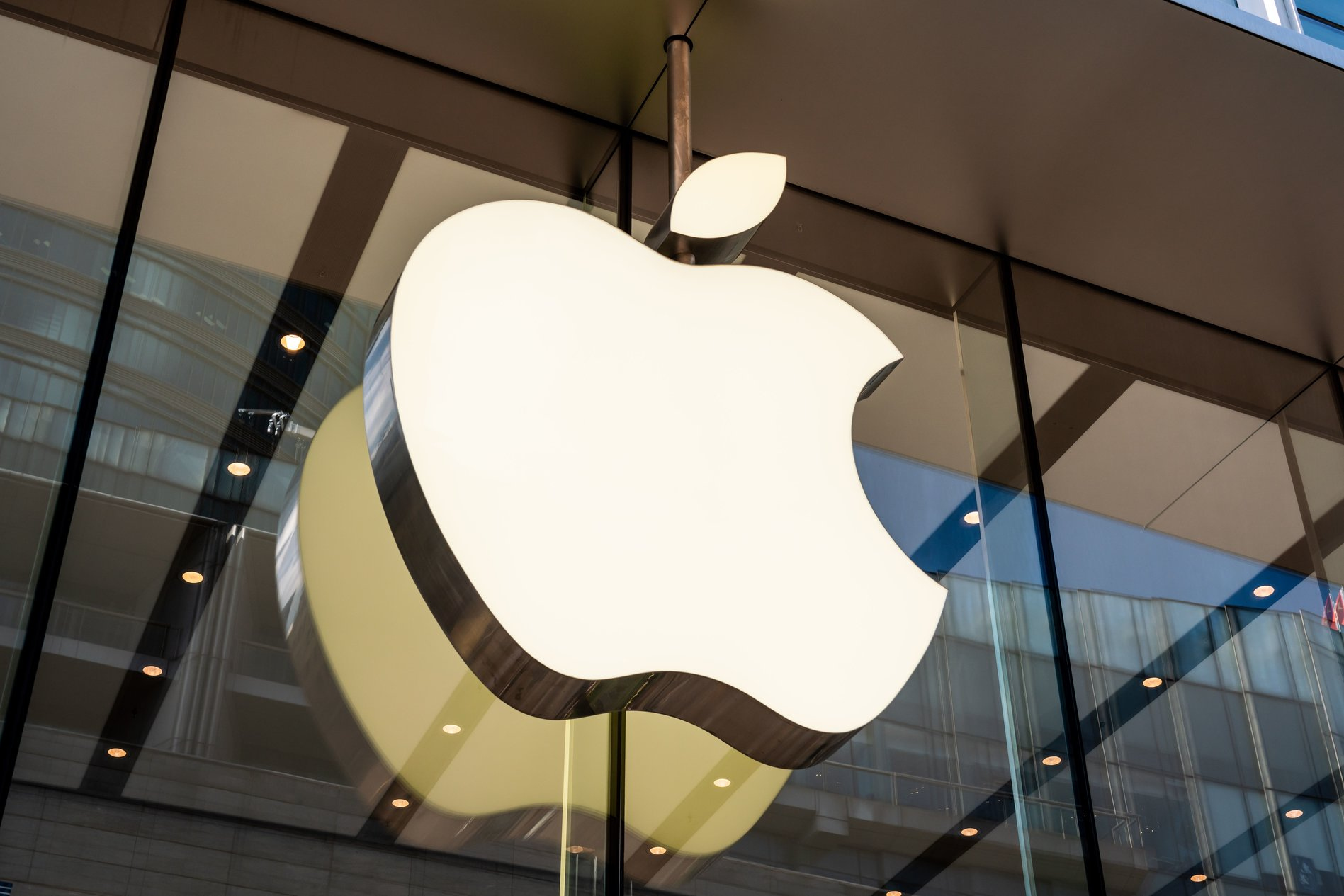 A newly published German-language book titled App Store Confidential certainly doesn’t sound problematic for Apple, but according to an English translation of the books’ description, which is available to buy now on Amazon, the book purports to offer an intimate look behind-the-scenes at one of Apple’s most important businesses.

The company’s proprietary app marketplace started off with just 500 apps in 2008, and over the following decade, it grew to amass sales twice that of McDonald’s. “But few know how the App Store works. Until now,” the book’s description teases. It goes on to hint at peeling back the mystery surrounding how an app becomes successful and even “App of the Year,” as well as developer do’s and don’ts to keep in mind when working with Apple.

But if Apple gets its way, you won’t be able to read this book at all.

According to German publication Focus, Apple has sent a cease-and-desist letter to shut down the publication of this book, which was authored by Tom Sadowski. He’s a former Apple executive who led the App Store for Germany, Austria, and Switzerland from 2014 until the end of 2019. Right from the start, in the book’s first chapter, he insists the book will not reveal any secrets or confidential inner-workings of Apple, and that all of the facts within the book are publicly confirmable. Among the do’s and don’ts he lists for App Store developers — if you’re working on a fitness app, for example, then it better be compatible with Apple Watch if you want to have even a prayer of getting it prominently listed in the App Store.

In another revelation, Sadowski writes about a particular Apple marketing partnership that seemed to be canceled because females involved seemed to be showing too much skin. That’s according to a write-up about the book published today in the German newspaper Handelsblatt. Sadowski also apparently reveals the contents of private conversations and meetings with Apple CEO Tim Cook.

Apple’s cease-and-desist letter has gone out to Sadowski and his publisher and asks them to recall all books that have been published and to destroy the manuscripts. In a statement Apple has shared with more than one media outlet, the company says that “all companies should have the reasonable expectation that their business practices will be kept confidential.”