Google Pixel tablet has entered the EVT phase and some units have been shipped to India. Check out some new details that have surfaced. 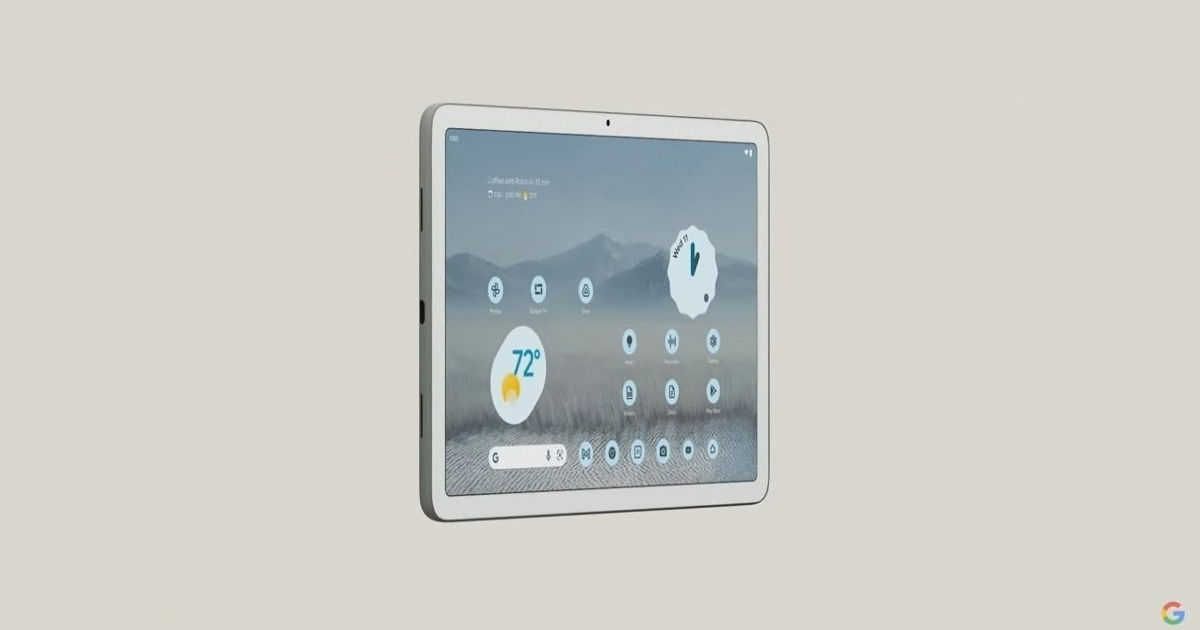 At the I/O 2022 event in May, Google confirmed its return to the tablet segment after a long break and has also offered a sneak preview of the design. The Mountain View giant mentioned the tablet would debut in 2023 but that isn’t stopping the rumour mill from revealing new details about the Pixel tablet at regular intervals. Now, developer Kuba Wojciechowski has provided 91mobiles with more Pixel tablet details. According to him, the Pixel tablet has entered EVT (engineering validation test) phase.

The EVT phase comes after the prototyping stage. This means that Google has finalised the design (and probably the hardware as well). According to Wojciechowski, Google has shipped some Pixel Tablet units to India for EVT and certification.

The Google Pixel tablet, which was confirmed at the I/O 2022 event back in May, has finally entered the EVT phase. This means the tablet will be tested internally before it heads for design validation test and finally mass production. Interestingly, Google has shipped some units to India for EVT, which probably is a good indication to suggest that the tablet might launch in the country as well. 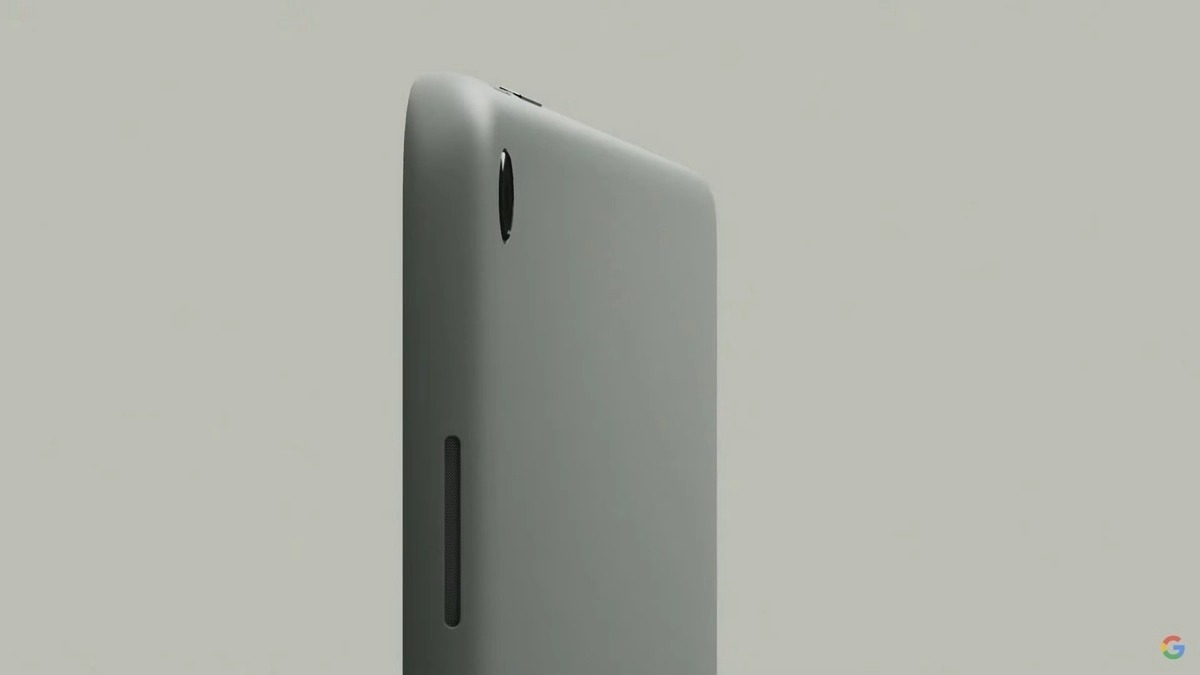 Kuba Wojciechowski has got hold of some key specifications of the upcoming Pixel tablet. According to him, the tablet will come in 128GB and 256GB storage options, a 10.95-inch display, and Wi-Fi 6 support. He has also spotted Google’s first-party USI 2.0 stylus for the Pixel tablet, which doesn’t come as a surprise since the tablet itself was already certified for USI before.

Earlier, the Pixel tablet was tipped to be the first device to ship with a 64-bit only version of Android 13 and have dual-cameras on the back. Wojciechowski had earlier said the Pixel tablet will not feature GPS hardware or modem, proximity, and barometer sensors. It also won’t offer support for ‘high-fidelity’ sensor processing. Recently, another report came out that said Google is working on a new Nest Hub with a dockable tablet form factor where the screen detaches from the base.

Assuming that the Pixel tablet lacks GPS hardware, a modem, and key sensors, there is a chance that it could be the screen half of the alleged Nest Hub and could be meant to be used within a household while connected to Wi-Fi. Furthermore, the tablet is said to come with Google’s first-gen Tensor SoC.

How to Write the Perfect Playwright Test?