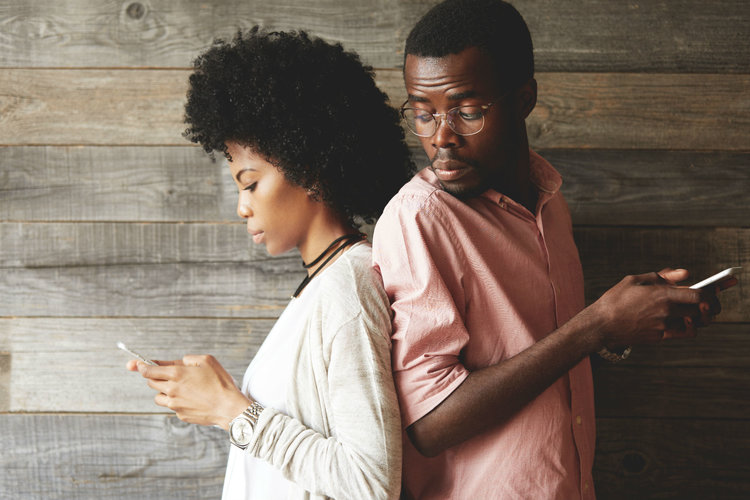 On Thursday, Facebook rolled out its in-app dating feature Facebook Dating in the United States, making it the 20th country where the feature is available.

“More than 200 million people have listed themselves as single in their relationship status on Facebook,” Nathan Sharp, the product manager for the dating feature, said in a statement in September 2018 when it first rolled out in Colombia.

“We view this as an incredible opportunity to continue helping people build relationships in meaningful ways on Facebook,” he added.

But certain aspects of the dating app may facilitate cheating, according to Paul Keable, the chief strategy officer at Ashley Madison, a website with the tag line “Life is short. Have an Affair.” He sees Facebook Dating, as well as other dating platforms like Tinder and Bumble, as competition for his service.

For one, the app duplicates your Facebook profile but removes your existing relationship status, meaning, like any dating app, you could easily join behind your partner’s back. Additionally, Facebook Dating doesn’t match you with any of your existing Facebook friends, meaning there’s a lower risk than with some other dating apps that you could get caught by your partner’s single friends who are also on the app.

Facebook Dating removes your relationship status, making it possible to use the app while staying in a “Facebook official” relationship

Then, Facebook generates a new profile including your first name and age but removes any relationship status a user has on their regular Facebook profile. It adds space for you to describe yourself in three words, sentences, or emojis.

“You can also choose how you want to present yourself to potential matches, like whether you provide different information than you have on your Facebook profile, and if you share details such as your hometown, religion, occupation and more within Dating,” the site’s FAQ page says.

The platform matches people based on their preferences, interests, and Facebook activity. Users can “like” or “pass” on people Facebook Dating suggests, and message them at any time, even if they don’t both match with each other.

The feature that removes a person’s relationship status could make it simple to deceive your partner: He or she may see “married” or “in a relationship” on your regular Facebook page while you’re operating a separate dating page without that information.

Granted, the ability to appear single to potential affair partners while in a relationship isn’t unique to Facebook Dating.

“People on Match.com and Tinder lie about their marriage status all of the time,” Keeble told Insider. The folks working for Ashley Madison, he added, “aren’t the only ones facilitating affairs.”

Additionally, Facebook Dating won’t match users with anyone they’re friends with in their regular Facebook profiles. This could prevent a prospective cheater’s friends, or friends of their partner, from finding out they’re using Facebook Dating.

Other apps like Tinder or Bumble, by contrast, don’t allow users to filter whether they match with friends or friends-of-friends who could potentially out them as cheaters to their partner. And other dating apps, like Hinge, embrace the idea that friends can be a gateway to future partnerships.

That’s not to say people on Facebook Dating are forbidden to connect with existing friends; it has features that require communicating with them. But users must opt into these features, including Secret Crush. To use it, a Facebook Dating user can add up to nine of their existing regular Facebook friends as “secret crushes” to their dating profile. If one of those picks also adds that user as a secret crush, it will alert both of them.

WhatsApp: Hackers on the prowl, protect yourself