Free Calling App For iPhone: What Are The Best Options?
Advertisement 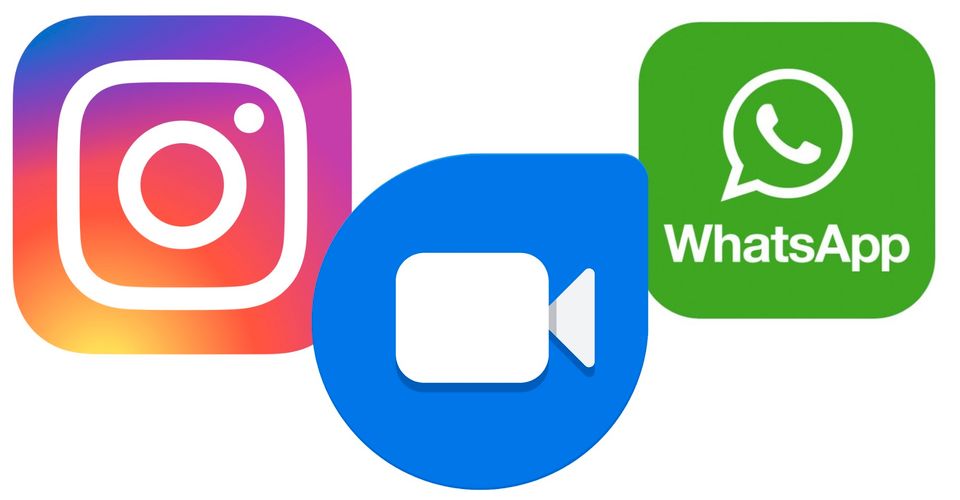 Using an iPhone app to make free phone calls over a reliable internet connection has many perks. FaceTime is an excellent way to make calls without consuming data that used to be only limited to iOS or Mac users. However, those running their Apple devices on iOS 15 or later can invite Android users to do a FaceTime call by sending them a link. If callers are hoping for a little bit more functionality, there are a lot of free calling apps to try in the App Store.

Facebook Messenger tops the list for the most-used iPhone app to do calls. As long as all the participants in the call have solid internet connectivity either through their cellular data plan or Wi-Fi, users will experience a good quality voice call. There are other noteworthy features as well, such as video calling, the ability to use filters and effects during a call and being able to play in-chat games. However, if users are contacting people who’d rather be off Facebook, suitable alternatives are hosted by other popular social media platforms and services.

Instagram has an easy-to-use voice call and video chat function available between users who have previously accepted messages from one another on the app. This is a great option for those already active on the social media platform as it eliminates the need for installing an extra app for making free calls. It also doesn’t require a phone number to use. One of the pros is its group video calling feature that can hold up to eight people at a time and lets them stream content together on the app. But, of course, an Instagram account is needed to access its free call features.

Another app worth considering for internet video calls is Google Duo. While it may sound unfamiliar to some, it’s currently #8 on the App Store’s top charts for free social networking apps. It lets anyone with a Google account call users on either Android or iOS devices. The app works on any smartphone and offers high-quality video calls that automatically adjust brightness in low lighting. It also has group call functionality that lets 32 people communicate simultaneously. Compared to other apps, Google Duo has fewer features and may eat up massive amounts of data when used without Wi-Fi. However, it’s considered the best option for those who like straightforward apps and are almost always connected to the internet.

WhatsApp is another widely known iOS app—currently at #3 in the App Store’s charts for free social networking apps—that lets users make free voice or video calls, either one-on-one or in a group. As a Facebook-owned company, WhatsApp’s user base has grown exponentially worldwide, which makes it a good option for calling friends overseas. Voice and video calls are both high-quality and very secure, as the app’s main feature is end-to-end encryption. However, compared to other apps, the group video call function is pretty limited, at only eight participants at a time. The app is also unavailable for iPad users. However, voice calls should be seamless on an iPhone connected to Wi-Fi. Everyone on the call will need to have a working phone number and have WhatsApp installed on their mobile phones.

While most apps that let users make free voice calls over the internet let them do so without the need for an actual phone number, some services allow people to create secondary phone numbers and use that to communicate with others instead. Apps like TextNow and Google Voice provide a free number that users can use to call anyone in the U.S. or Canada for free, regardless of whether or not they have the apps installed on their own devices. People can also use both for international calls, but users will have to pay a small affordable fee. TextNow app users may also want to pay for a subscription to remove all the ads that come with a free account. On the other hand, Google Voice users will need a Google Account to get started on the iPhone app.

Deep Science: Combining vision and language could be the key to more capable AI