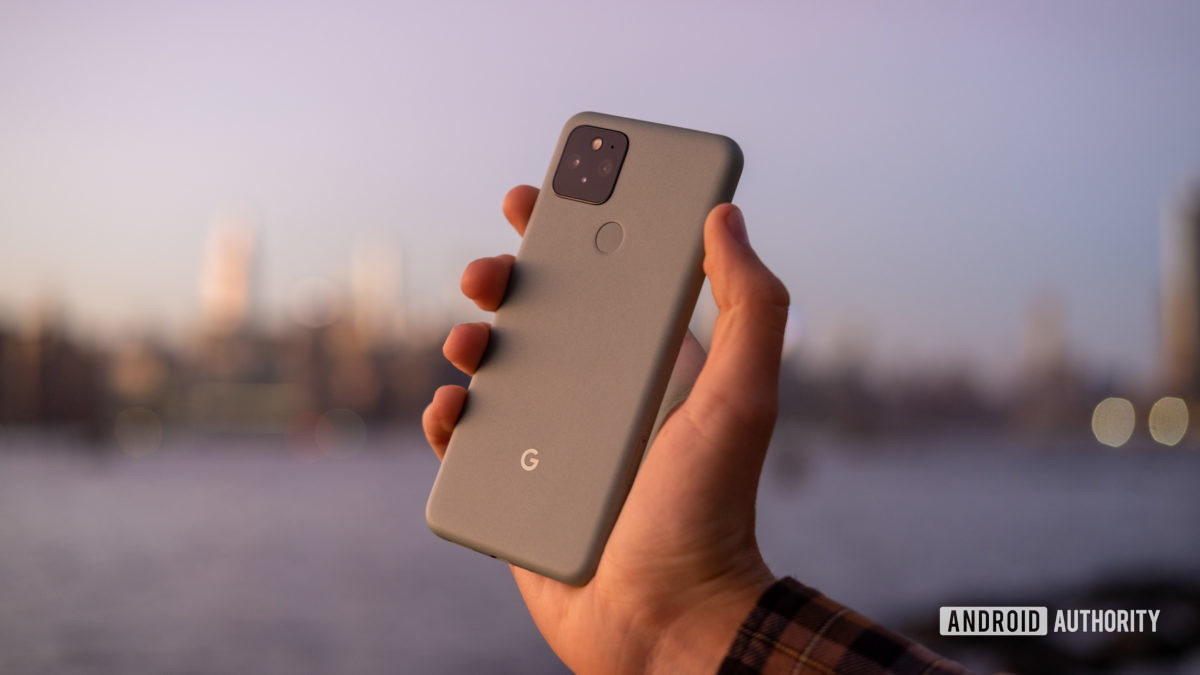 Soon after the Google Pixel 5 made its debut last month, buyers took to online forums over concerns about a possible design defect — gaps were spotted between the phone’s screen and body. Now, the company has finally addressed these concerns.

According to a community representative in the official Pixel forums, the gaps are not a design defect or a case of shoddy workmanship but part of the phone’s design.

“We’ve had a chance to investigate units from customers and, combined with our quality control data from the factory, we can confirm that the variation in the clearance between the body and the display is a normal part of the design of your Pixel 5,” says the representative.

It’s a particularly strange statement considering that multiple users on the same forum thread report gaps in different places and of varying sizes. Not every phone has a noticeable gap, either. Our Pixel 5 review device was one such example.

Nevertheless, the update states that the gap has “no effect on the water and dust resistance or functionality” of the phone. This means users can still trust the phone’s IP68 rating.

It’s unclear why the gap exists, though. It could be the method used to secure the screen’s glass to the rest of the phone’s frame. Even if it isn’t a quality control issue, it remains an untidy, unsightly feature of the firm’s flagship.

New Samsung W21 is almost identical to its Galaxy Z Fold 2, but you can’t buy it