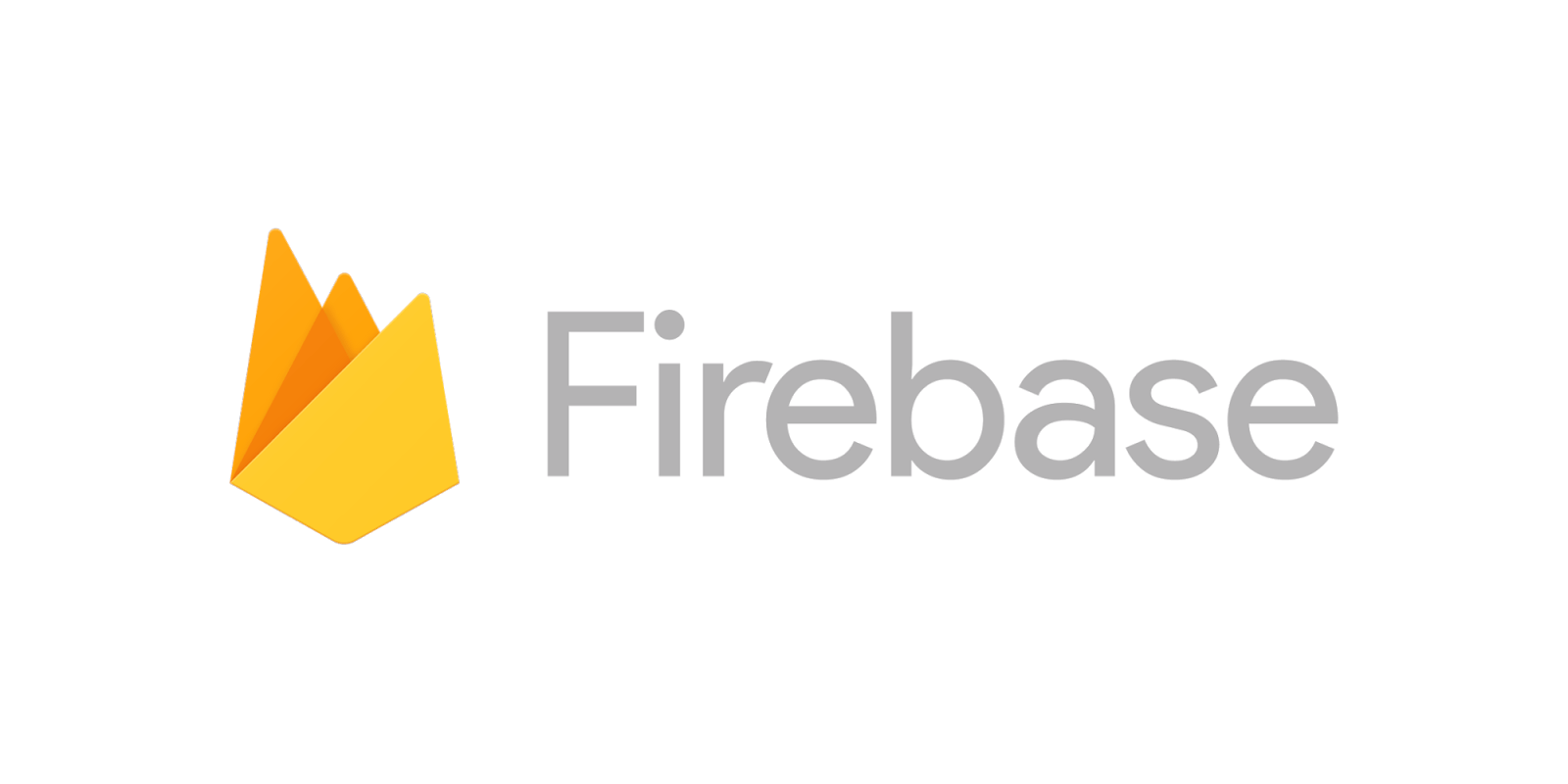 Google’s Firebase is getting new tools and upgrades to help app developers get more done. These include new tools to test their creations, including a Google Analytics integration for tracking performance and analyzing insights from smartphone and web app usage stats.

To automate some work, Firebase Extensions is a set of premade code packages designed to help developers automate and complete common tasks, like resizing images or adding people to an email list. Extensions will be available through a GitHub repository or serverless offerings, like Google’s Cloud Functions.

To enable app developers to test their creations before launch, the Firebase Emulator Suite is getting Realtime Database support that enables testing of security rules or cloud functions before deployment.

Google is also introducing App Distribution to empower developers to release Android and iOS versions of an application to a limited pool of developers before making it publicly available. App Distribution supports projects made with Firebase CLI, Fastlane, and Griddle.

The news was shared today at Firebase Summit, which is taking place this week in Madrid, Spain. Firebase is currently used by more than 2 million developers making web apps or iOS and Android apps for mobile devices.

In other Firebase Summit news:

In other major Firebase upgrades in the past year, this spring performance-monitoring was introduced for web apps, and at Firebase Summit last fall developers got enterprise support and ML Kit for facial recognition.