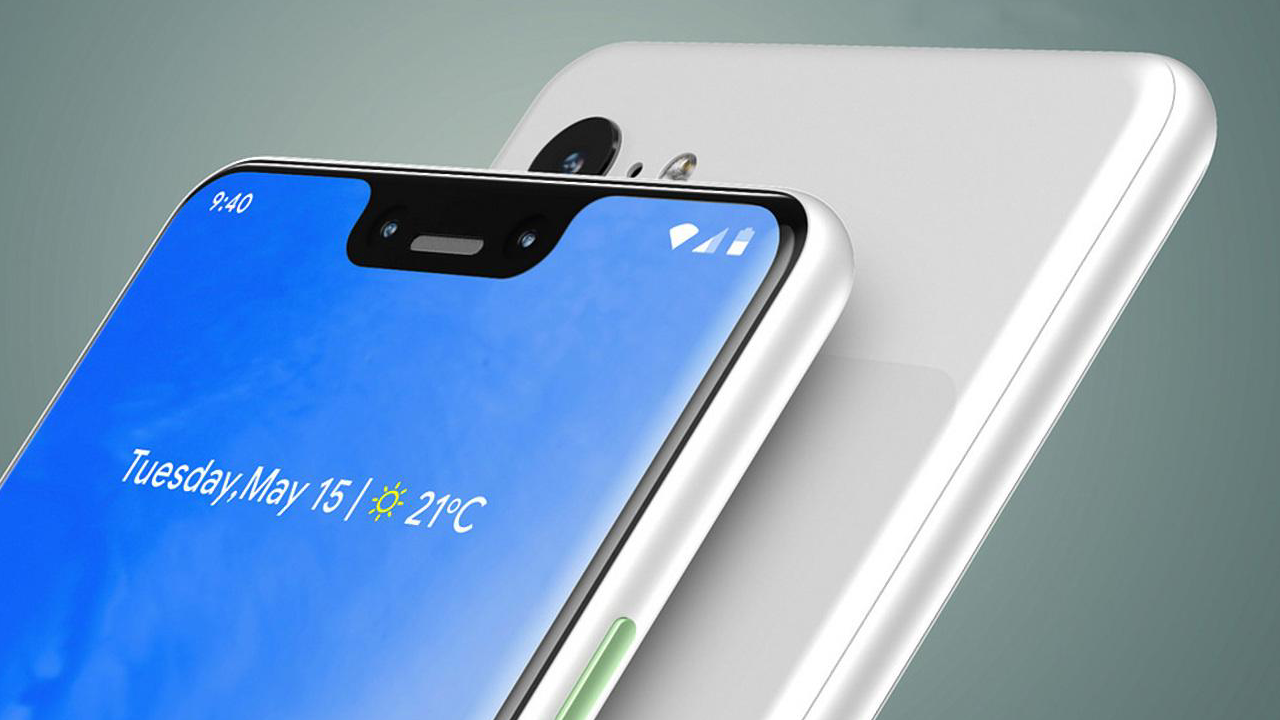 Last year’s Pixel 3 and Pixel 3 XL both suffered from high-profile leaks before their official launch, but Google’s 2019 flagships seem to have taken things to another level entirely. A new leak – or rumor – about the Pixel 4 seems to rear its head every single day, and with three new hands-on videos appearing online today, just about everything there is to know about the next generation of Google phones now seems to have been revealed.

The three new videos basically show off the larger Pixel 4 XL in full, even going as far as to showing off all three different colors the handset is expected to come in – white, black and coral. None of the videos are in English but, between them all, there’s unlikely to be any huge surprises when Google finally announces the Pixel 4 range next month.

The videos confirm the rumors of the 90Hz Smooth Display on the Pixel 4 phones, with the screen being able to dynamically switch between 60Hz and 90Hz refresh rates, depending on the content being displayed. However, the 90Hz mode’s smoother scrolling can affect battery life – like we saw on the OnePlus 7 Pro – and it seems you will be able to turn off the Smooth Display feature to conserve battery.

Another new feature that, so far, Google has omitted from its previous Pixel handsets is a pre-installed Recorder app. Whether the app will be able to record both external audio (like voice memos) as well as internal audio (screen recording) is as yet unclear, but we’re sure we’ll find out soon enough.

The phone’s camera app is also shown off, revealing an updated user interface, improvements to the Night Sight mode, as well as sample images taken on the Pixel 4 XL.

Another pre-installed app called Pixel Themes indicates there could be multiple themes to choose from to customize the phone, while something called Ambient EQ could be something that screen color hue based on environmental conditions.

A hardware detection app confirms that the Pixel 4 XL boasts a 6.23-inch display with 3,040 x 1,440 resolution. There are two camera lenses on the rear – one featuring a Sony IMX363 12.2MP sensor with f/1.7 aperture, while the other is a telephoto lens housing a Sony IMX481 16MP sensor.

In terms of other specs, the earlier rumors of 6GB RAM and 128GB on-board storage seem to be true.

One notable thing that isn’t demonstrated in the videos is the Soli aerial navigation gestures… so there’s a chance we may be able to see at least one new thing during Google’s launch event.