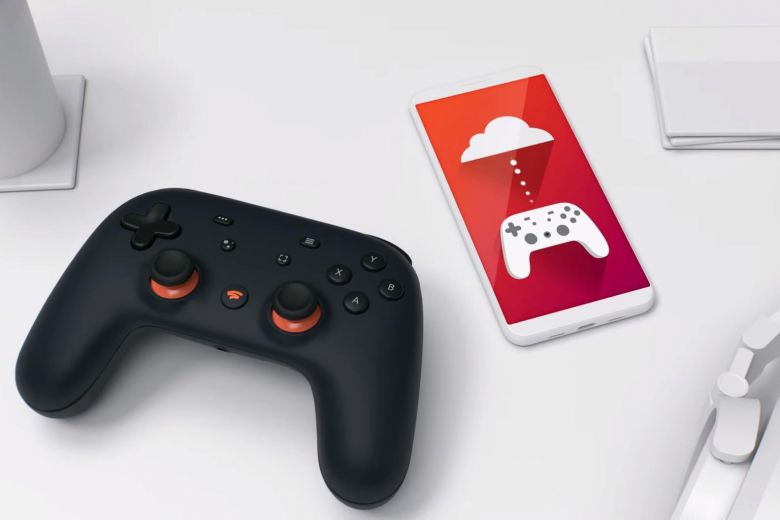 Google on Tuesday said it will launch its Stadia streaming game service on November 19, hoping to launch console-quality play into the cloud.

The announcement came at a Google event in New York where the tech giant was unveiling an array of new hardware products.

It will be priced at $9.99 per month and compete against Apple Arcade, which is being offered at half that price.

Streaming real-time gameplay from the cloud promised to shake up a mushrooming market worth an estimated $135 billion globally last year, according to analysts — with mobile platforms accounting for about half.

MediaTek planning to introduce 5G chipsets for midrangers in 2020