GOOGLE WILL PAY YOU $100,000 IF YOU CAN HACK A CHROMEBOOK
Advertisement 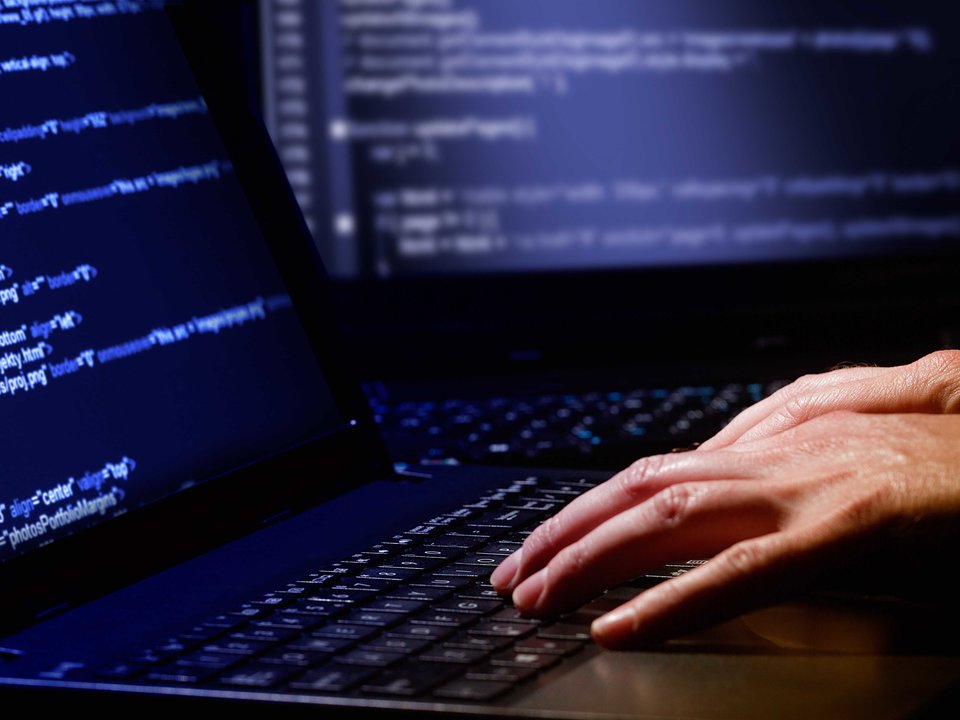 Since 2010, Google has been paying money to hackers who have found vulnerabilities in its hardware or software. And after a call last year to crack its Chromebook’s security system went unanswered, Google is now doubling its reward to $100,000.

The $100,000 payout specifically applies to anyone who can crack the yet-uncrackable Chromebook, but Google also has a wide range of bounties for smaller bugs. Payouts start at $500, and if you provide a fix with your bug submission you’re rewarded with the hacker-friendly sum of $1,337 (the digits appear similar to the word “leet,” which is hacker slang for “elite hacker”).

Google also says that any vulnerabilities — regardless of whether there’s an official bounty — are potentially eligible for a reward, although the rules for qualifying submissions are relatively strict.

Bub bounty rewards programs like these are becoming more and more common among tech companies, which is good for those of us hoping for safer hardware and software. Google even ended its bounty announcement with an encouraging note: “Happy hacking!”