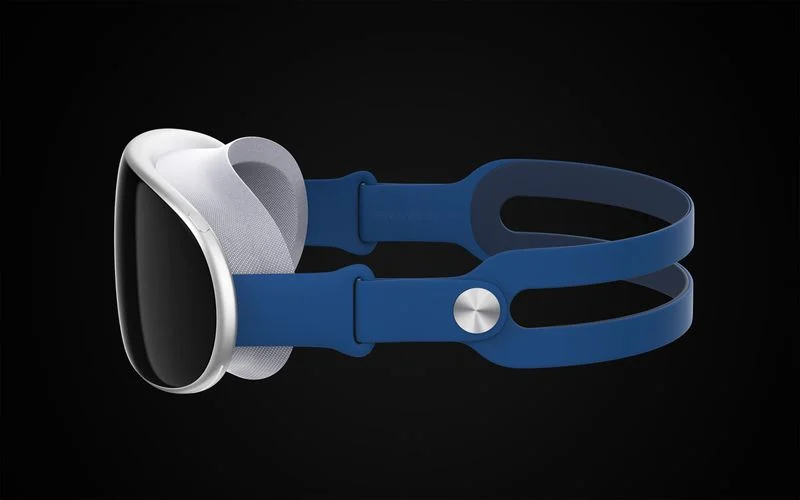 Apple is working on at least three augmented-reality and virtual-reality headset devices, the first of which will likely launch with the name “Apple Reality Pro,” according to Bloomberg‘s Mark Gurman.

In the latest edition of his “Power On” newsletter, Gurman explained that there are a minimum of three Apple headsets actively in development that he is aware of, under the codes “N301,” “N602,” and “N421.”

The first of these devices, N301, is what Gurman believes will be called “Apple Reality Pro.” Apple Reality Pro is said to be the company’s “high-end rival” to Meta’s upcoming Quest Pro headset. N602 is reportedly the successor to the first Apple Reality Pro headset and could come in at a lower price point. N421 is Apple’s long-rumored augmented reality glasses device, though Gurman cautioned that it may not launch for some time.

Gurman’s latest report is the first concrete indication of what Apple’s first headset product could be called. It is worth noting that the “Reality Pro” name lines up with Apple’s recent trademark filings. Last week, Bloomberg reported that Apple has trademarked several terms believed to be associated with its upcoming headset devices, including “Reality Processor,” “Reality Pro,” and “Reality One.”

According to analyst Ming-Chi Kuo, Apple is planning to announce its first headset as soon as January next year, with potential features including two 4K micro-OLED displays, 15 optical modules, two main processors, Wi-Fi 6E connectivity, eye tracking, object tracking, and hand gesture controls. The device’s approximate price point is as yet unclear, but some reports indicate that it could cost around $3,000.

Google’s Project Nimbus is the future of evil