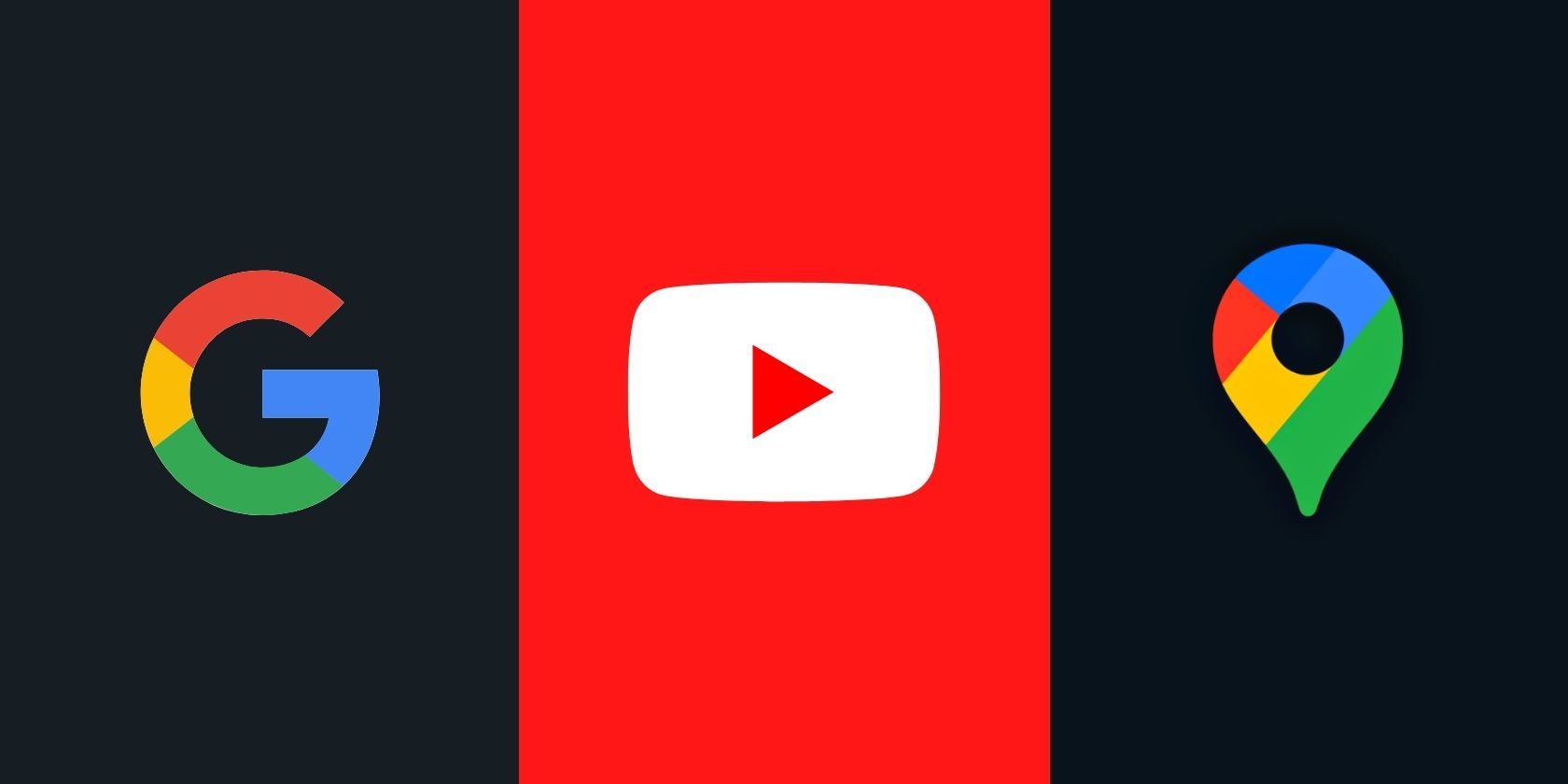 Gadget boom: (noun, colloquialism) The explosion in gadget usage that we thought was ending in 2019 but which was only exacerbated and made into a monster by the pandemic, in which we suddenly found ourselves even more dependent on tech than ever.

The idea of a boom in the development and use of gadgets is nothing new. It seems as though we tend to go in cycles, fueled firstly by our desire to do things in as efficient and streamlined a fashion, and then by our innate desire to simplify our lives.

Though these goals don’t seem like they are in opposition, in execution they can be difficult to achieve at the same time. The age-old tussle between gadgetry and simplicity is the factor at the heart of gadget booms.

The Cause of Gadget Boom

The gadget cycle is all too easy to picture. A businessman trades his paper files and Rolodex in for a computer, and his landline for a smartphone. To handle business on the fly, he adds in a laptop. But the laptop would be better supplemented by a tablet, so he gets one of those too. To cut down on his screen time, he invests in a smart watch to help keep it all organized and tell him when he has a call or text on his phone and an email on his computer, laptop, or tablet.

Every gadget that he adds addresses a perceived need, but in the end he realizes that it’s a cycle that just never stops.

“Perceived need” is the big motivator behind gadget booms, because needs follow trends, just like everything else. But addressing the meaning behind perceived need isn’t what this article is about: it’s about what tech companies can actually do about the challenges of booms in gadgetry.

One thing should be clear: tech companies can thrive on gadget booms. They can both initiate them — with new products that showcase a need that isn’t being filled, or that the consumer didn’t even know they had — and be fueled by them. If there wasn’t a need for tech, tech companies would cease to exist. It’s as simple as supply and demand.

On the other hand, challenges arise regarding how tech companies will handle these booms. It’s very tempting to not only ride out the booms but to encourage them to continue. Add more variations on the same product! Rename a feature that was already extant and act like it’s something new! Give ‘em more color options!

For responsible companies, there’s a fine line between free enterprise and fueling the throwaway mentality of our generation.

Tech booms are going to come and go, no matter what we do. But there are things that tech companies can do to responsibly guide and manage the gadget booms of our future.

Here are a few:

Technology isn’t going anywhere. As we continue to evolve as a society, and continue to face new challenges in the years ahead, we will also continue to need new ways to work, communicate, and handle everyday tasks.

The right gadget can make those tasks a little easier.

Gadget booms certainly have challenges, especially for tech companies that are seeking ways to remain responsible while still riding the trends that fuel our economy. It isn’t easy, but it can be done.