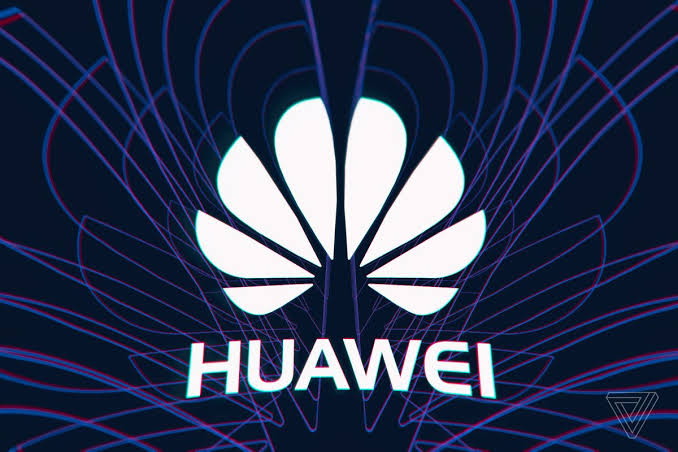 Huawei overtook Apple to become the world’s second best selling smartphone manufacturer in 2019, according to reports from Strategy Analytics, Counterpoint Research, and Canalys. Over the course of the year, the Chinese manufacturer reportedly shipped around 240 million phones, compared to just under 200 million for Apple. Samsung retained its comfortable lead in first place, shipping just shy of 300 million devices. Xiaomi and Oppo rounded out the list of the top five manufacturers.

The jump is especially surprising given Huawei’s continued presence on the USA’s entity list, which prevents the company from installing Google’s apps and services on its new devices, limiting their appeal outside of China. As a result, Huawei’s main strength was in its home country. Counterpoint Research says China accounted for 60 percent of its sales, allowing its shipments worldwide to increase by 17 percent between 2018 and 2019 — though not in Q4 specifically.

However, tensions with the US still had an effect. Canalys notes that 2019 could have been the year that Huawei challenged Samsung for the number one smartphone spot, but ultimately this challenge never materialized. It’s unclear when the situation could change in the future.

Huawei has been nipping at Apple’s heels for a while. Back in 2017 Huawei initially overtook Apple to sell more smartphones in the months of June and July, and the following year IDC reported that it had sold more phones than Apple in the second quarter of the year. But in 2019, the company overtook Apple to sell more phones throughout the entire year.

Although it lost out on the number two spot for 2019 as a whole, Apple had a very strong fourth quarter as is typical for the company. All three market analyst firms agreed that it managed to outsell Samsung in the last quarter, with sales being driven by the iPhone 11’s lower pricing in particular. Analysts said that Apple’s phone sales were up by between 7 and 11 percent in Q4 2019 compared to the same quarter in 2018.

Samsung is expected to rebound this quarter with the launch of its flagship Galaxy S20 series next month. Apple is also likely to receive a boost from the launch of its long-rumored successor to the more affordable iPhone SE, which could be popular in price-sensitive markets like India.

Despite individual gains, all three reports agree that the industry sold fewer phones in 2019 than it did in 2018. Counterpoint Research notes that this is the first time the smartphone market has ever declined for two years in a row. With the US’s trade wars still ongoing, and China’s coronavirus scare having potential implications for supply chains, 2020 could be another challenging year.

TCL put another nail in coffin of BlackBerry smartphones. That makes me sad.