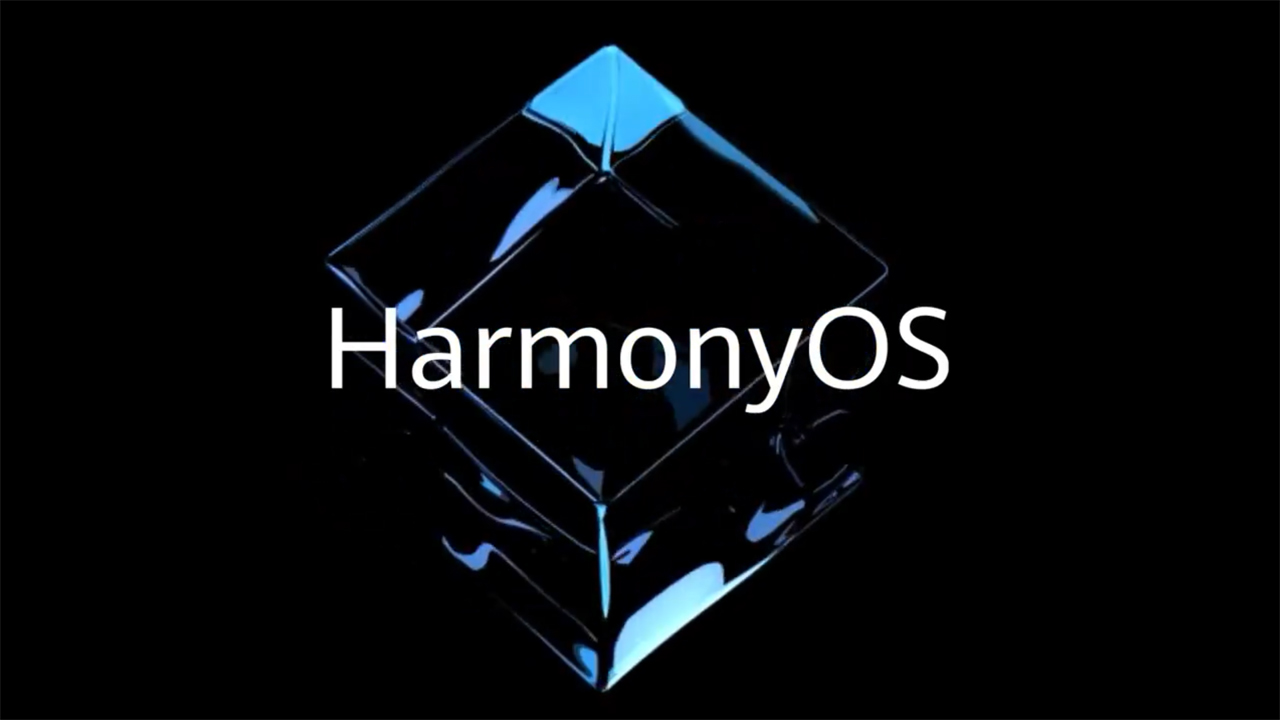 Although Huawei has officially launched the Harmony OS (Hongmeng). In fact, it’s been developed to Android OS on its smartphones. However, Huawei still emphasizes that the company is committed to staying in the eco-platform of Google. Recently, the Chinese communications and smartphone manufacturing giant said that there is no plan to launch a smartphone based on its self-developed system.

The above statement was made by Vincent Yang, senior vice president of Huawei, in a media event in New York on Wednesday. He pointed out that ‘we hope to maintain a set of standards and a set of ecology… Harmony OS is the company’s Plan B.”

This means that if the US continues to implement the ban and even refuses Huawei to acquire key components of the Android system including GMS and Play Store, then Harmony will play a preventive role.

According to Huawei, the amount of code in Harmony OS is much lower than that of Android. In addition to TV, Huawei is preparing to use it in smartwatches, in-car products and so on.

In addition, Yang hinted that Huawei’s next new flagship machine (which is widely believed to be the Mate 30 series) still runs the Android system. As for the switch to their OS, it will only happen at the last moment when the company is forced to disable Android.

WHEN WILL HUAWEI LAUNCH A SMARTPHONE RUNNING ON HARMONY OS?

According to Yang, Huawei currently has no plans to launch the smartphone running their own OS. But if the US maintains the ban, the situation may change.

P.S. Earlier, we have heard the first smartphone to come with this system will be the Mate 30 Lite. But now, after the statement of Huawei executive, there is no reason to think so. Although, in the case of Huawei, everything is possible.