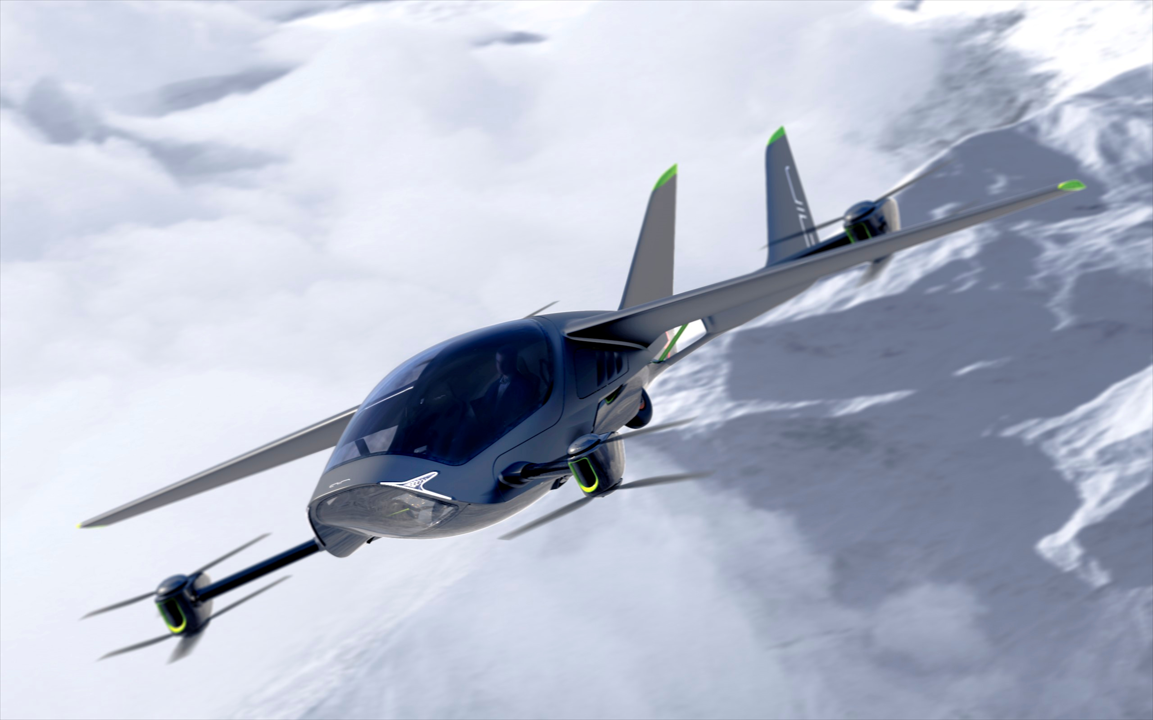 Fetcherr is able to collaborate data from a variety of sources, including competitor offerings on multiple travel websites, sales volume levels, weather and political developments.

“I divide the world into two categories: traditional markets and sophisticated markets,” said Fetcherr CTO and co-founder Shimi Avizmil.
“Traditional markets are run by human decisions. Sophisticated markets are those in which all the micro-decisions regarding marketing, e-commerce, competitive analysis and e-commerce are not made by humans anymore, but algorithms.
“Our product allows any company to become a sophisticated company, using data to update prices in real time in response to diverse market factors.”
Fetcherr was founded in 2018 by four friends from Netanya looking to disrupt marketplaces using the artificial intelligence and deep-learning technologies that are becoming more common in the financial world.
Algorithmic traders use a set of defined rules and instructions to trade securities automatically, making calculations using a broad set of inputs that can include trade volume, inter-market spreads, arbitrage data and other complex data.
“Most traditional markets, like the hospitality, banking and insurance industries, want to be more sophisticated, but they are based on existing legacy systems, and you can’t change the way things are running without ‘breaking the tiles’ and rebuilding from the ground up,” Avizmil said. “We got together to develop one model that would allow businesses in all industries to update their prices 24 hours a day without interfering with their existing infrastructures.”
The team started by testing its product against prices on Amazon, which can change many times per day in response to changing consumer demand and other factors. In its attempt to mimic Amazon’s pricing engine for more than a million different products, the company achieved about 90% accuracy, Avizmil said.
Beginning commercialization, the company decided to start with the travel industry.
“This was the sector that is most in need of something like this, because during the pandemic, its entire revenue-management system became obsolete, because it uses data from previous years. Airlines are not able to react to price changes in real time, because it isn’t built in their DNA, and all the layers they built on top weren’t helping.”
Fetcherr started off by validating our system with a leading Asian airline.
“Airlines are used to such test implementations being very long and costly, and when we were able to set it up for them with very minimal requirements – they just gave us access to upload certain data – they were shocked,” said Robby Nissan, the company’s CSO.
“We have now onboarded our first client, Azul, a leading low-cost Brazilian airline, and are working on adding another two customers now.
“We have been getting a lot of interest from other companies in the past few months, and we are looking to start working with the top distributors in the industry to offer this solution to everyone.”
The company expects to see its first revenues in the first quarter of 2022, Avizmil said.
Fetcherr is able to collaborate data from a variety of sources, including competitor offerings on multiple travel websites, sales volume levels, weather, political developments and more to predict demand and update prices as often as the vendor would like – even by the minute, Avizmil said.
“We are continuously pricing every seat for up to one year ahead,” Avizmil said. “Our platform could handle minute-to-minute updates, but the airline industry isn’t ready for that.”
Fetcherr can even use tactical pricing strategies to outsmart competitors, Avizmil said.
“Imagine you and I are competing for the same clients for a certain flight route, and I know how you’ll react to my price changes. If I know that demand is going to spike in two weeks, I could raise my prices now so that travelers will fill up his planes first at the lower price, and then, when prices go up, he’ll be full and everyone will have to come to me. That’s one way companies can use predicting models.”
In order to help airline executives build confidence in its system, Fetcherr put a lot of effort into offering explanations of its price decisions in language that data analysts can understand,” Avizmil added.
The platform is market agnostic, meaning it can be adapted for any type of service.
“After travel, we’ll focus on the hotel and cargo industries,” Avizmil said. “There is no limit to what we can do.”
Source: https://www.jpost.com/jpost-tech/business-and-innovation/israeli-startup-using-ai-to-disrupt-airline-pricing-683910
Post Views: 231