Cloud Certifications: A Differentiating Factor in the Tech Industry 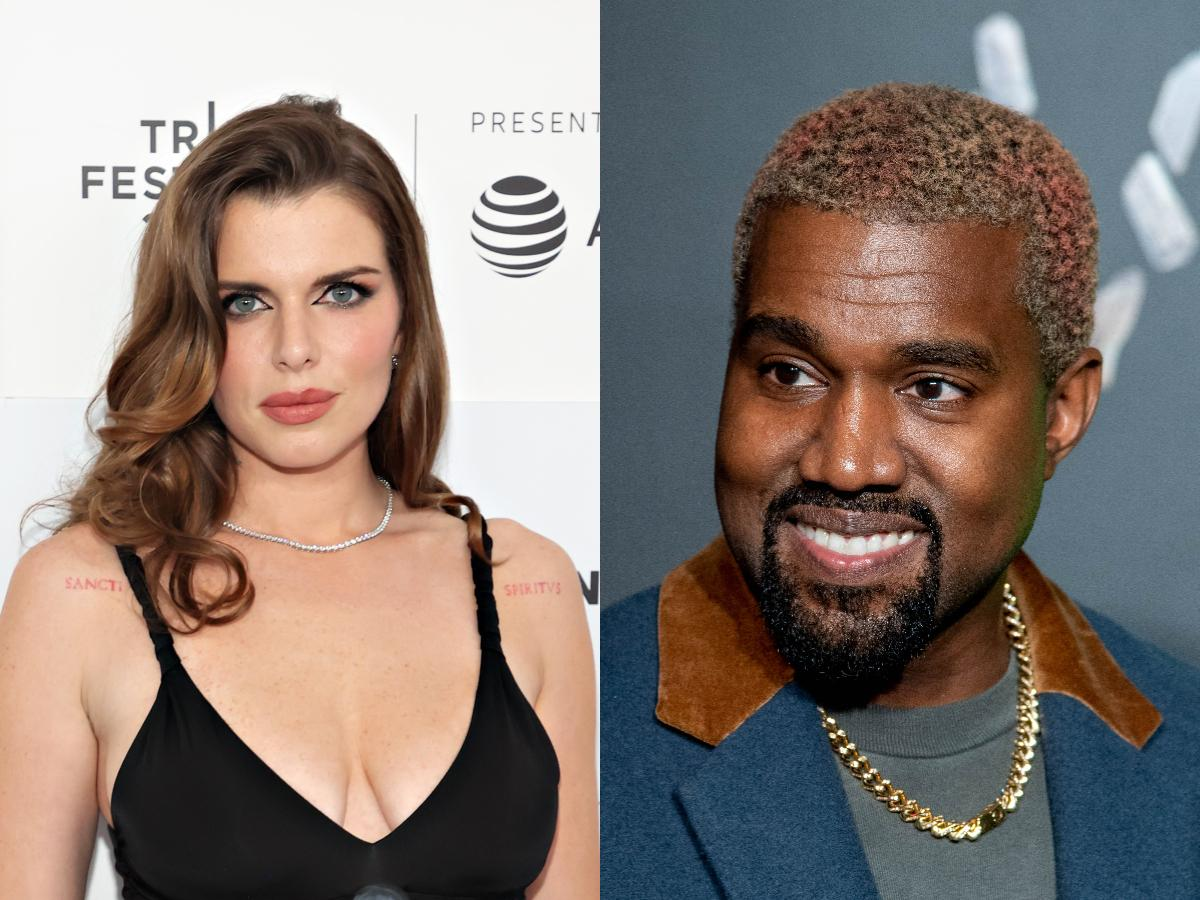 Julia Fox stunned onlookers with her chic appearance as she flaunted her pricey Birkin bag from former beau Kanye West.

Kanye’s ex, 32, who has just returned from shooting for Vogue in Paris, was spotted at downtown staple Lucien toting the $45,000 bag, reported Page Six.

It’s the same French restaurant where West gifted it to her (and five more of the expensive bags to her friends) for her birthday.

Fox recently told the New York Times, “I don’t know if you know about owning a Birkin when you’re not a rich person, but it’s like the most anxiety-inducing thing ever. You’re checking on the Birkin, making sure it’s still there, that it didn’t magically grow wings. It’s scary to have a Birkin. It’s a lot of pressure.”

For the unversed, Fox and West began seeing each other on New Year’s Eve in Miami. But after much fanfare — including blow-by-blow accounts of their early dates by Fox in Interview Magazine, the whirlwind romance didn’t last.