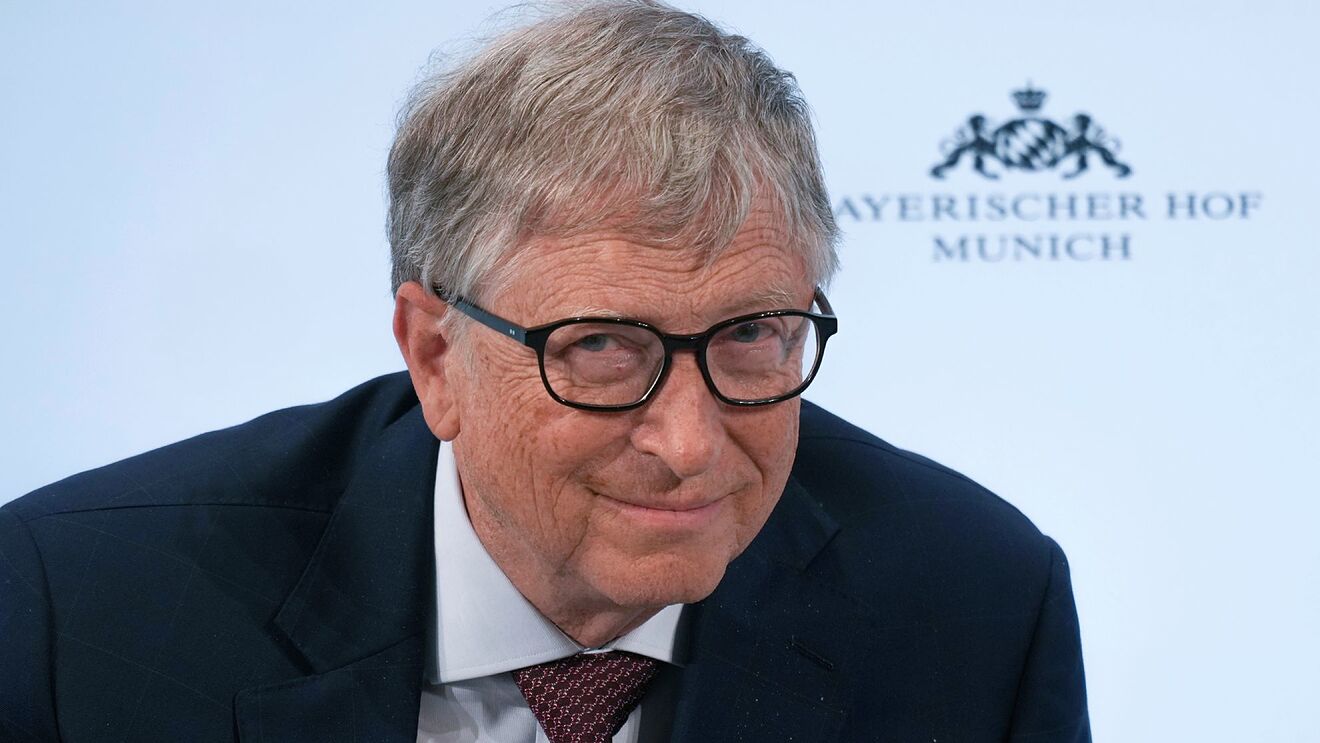 software magnate, investor and philanthropist Bill Gates has become a kind of guru of the new realities that humanity is living and now the co-founder of Microsoft has predicted a new type of technology that, among other things, would replace smartphones.

It is not the first time that Gates dares to make predictions, as he showed when he spoke about a new pandemic that will attack humanity, now the author and lecturer has spoken of an electronic tattoo.

What technology will replace smartphones according to Bill Gates?

The billionaire businessman refers to the electronic tattoos developed by the company Chaotic Moon, a biotechnology-based technique that aims to analyze and collect information from the human body through it.

Among the data that this tattoo will store, there is initially talk of medical and sports information, with which it will be possible to prevent and control diseases, as well as improve physical and sports performance by means of vital signs.

How will the electronic tattoo be placed on people?

Although this electronic tattoo is still in the development phase, it is known that it will be applied temporarily on the skin, with small sensors and trackers that send and receive information through a special ink that conducts electricity.

However, the initial implementation of electronic tattoos is not enough for Bill Gates, who wants this futuristic device to become the replacement for today’s smartphones.

Gates’ idea, which has already been seen in several Hollywood movies, is that people can use the electronic tattoo developed by Chaotic Moon to call, send messages or look up an address.

Although it is not yet possible to speak of an approximate time for the electronic tattoo to be available, Gates and his team are looking for a way to use it to become the new device with which people carry out many of the things they do through smartphones.