Samsung Galaxy A53 5G: Leak reveals an Exynos 1280 and other details of the imminent mid-range phone
Advertisement 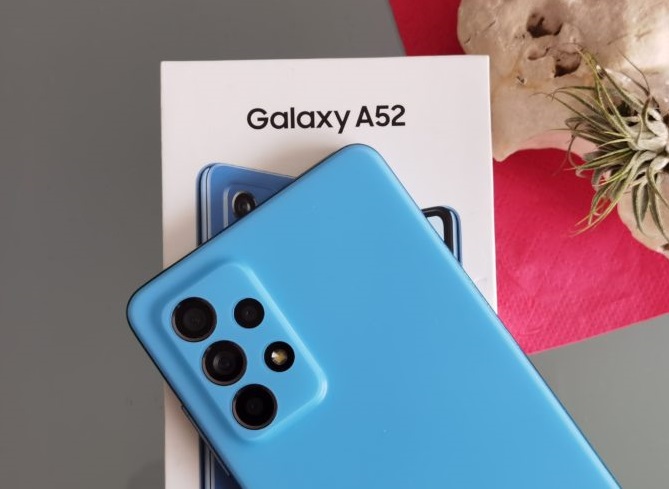 A new leak has now revealed all essential details of the upcoming Galaxy A53 5G. The Samsung mid-range darling is set to debut later this month and now looks geared to be powered by an Exynos 1280 instead of the Exynos 1200 previous leaks touted.

The Galaxy A53 5G draws closer to launch. Over the past few weeks, multiple leaks have revealed details of the mid-range phone, but new information now indicates one major item on prior leaks was wrong: the SoC to power the A53.

While previous leaks claimed the Galaxy A53 5G would feature an Exynos 1200, it appears the phone will actually be powered by an Exynos 1280. While there’s little to nothing known about the Exynos 1280 at this point, word on the grapevine indicates that it’s a 5 nm entry-level SoC with performance somewhere between the Exynos 1200 and the impressive Exynos 1080. The Exynos 1200 wins no performance plaudits, so this news should gladden the hearts of expectant fans either way.

The Galaxy A53 5G will sport a 6.5″ FHD+ 120 Hz AMOLED display, a 64MP main camera with OIS joined by a 12MP ultra-wide camera, and two 5MP cameras. At its front will be a 32MP selfie shooter. Other specs include a 5000 mAh battery,  25 W charging,  IP67 certification, and Gorilla Glass 5. As we reported earlier, the Galaxy A53 5G will make its debut at an Unpacked event later this month, and supposedly with a US$499 MSRP.