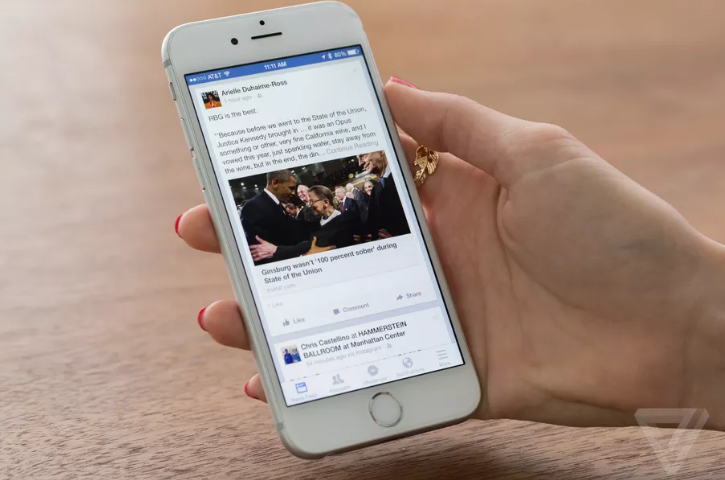 On Saturday, the Observer published an article describing a rather incredible caper that took place in the United Kingdom. As part of an ongoing inquiry into fake news, Parliament seized a cache of documents obtained during legal discovery in a case mounted by an app developer against Facebook in an unrelated matter in the United States.

Carole Cadwalladr, who rose to prominence this year as one of the journalists who broke the Cambridge Analytica story, has the tale:

Damian Collins, the chair of the culture, media and sport select committee, invoked a rare parliamentary mechanism to compel the founder of a US software company, Six4Three, to hand over the documents during a business trip to London. In another exceptional move, parliament sent a serjeant at arms to his hotel with a final warning and a two-hour deadline to comply with its order. When the software firm founder failed to do so, it’s understood he was escorted to parliament. He was told he risked fines and even imprisonment if he didn’t hand over the documents.

“We are in uncharted territory,” said Collins, who also chairs an inquiry into fake news. “This is an unprecedented move but it’s an unprecedented situation. We’ve failed to get answers from Facebook and we believe the documents contain information of very high public interest.”

What, exactly, might be of interest here? In the Wall Street Journal, Deepa Seetharaman catches us up on Six4Three and why it’s suing Facebook:

The Six4Three lawsuit stemmed from Facebook’s decision in 2014 to stop giving outside developers broad access to information about users’ friends. The move was a harsh blow to developers, forcing a number of apps to shut down, while Facebook argued it helped bolster user privacy.

Six4Three was the developer of an app called Pikinis, which allowed its users to find photos of Facebook users in bathing suits. It ceased operation in 2015 because of Facebook’s decision to curtail access to its users’ data, according to the lawsuit.

The 2014 changes were, of course, the ones designed to tamp down on the kind of invasive third-party data harvesting that would eventually come back to bite Facebook this year with the Cambridge Analytica scandal.

What makes the seizure of documents strange is that so little of the Cambridge Analytica story is, at this late date, in dispute. We know what data was made available to third-party developers before 2014. We know Facebook gradually became uncomfortable with how these developers were exploiting its users. We know they deliberated about it internally and eventually shut off the spigot.

Seetharaman suggests that it is these deliberations that are of interest to Collins. And perhaps some spicy emails will see the light of day. But it’s hard to square the facts of the case with the way the document cache is presented in the Observer, which is as a development somewhere on the level of the Pentagon Papers.

And in any case, it remains unclear what 2014 data privacy discussions have to do with Collins’ inquiry, which is supposed to be investigating the impact of fake news. The inquiry, which began in 2017, produced an interim report in July. Perhaps the document cache will link data privacy and fake news. Or perhaps a politician is simply casting about looking for new cudgels with which to beat Facebook in front of television cameras.

Collins’ committee will hold a public hearing on Tuesday, and may discuss the cache of documents then. (Mark Zuckerberg was invited to go, and declined.) But as we waited for those internal communications to become public, a new court filing introduced a rather amazing twist.