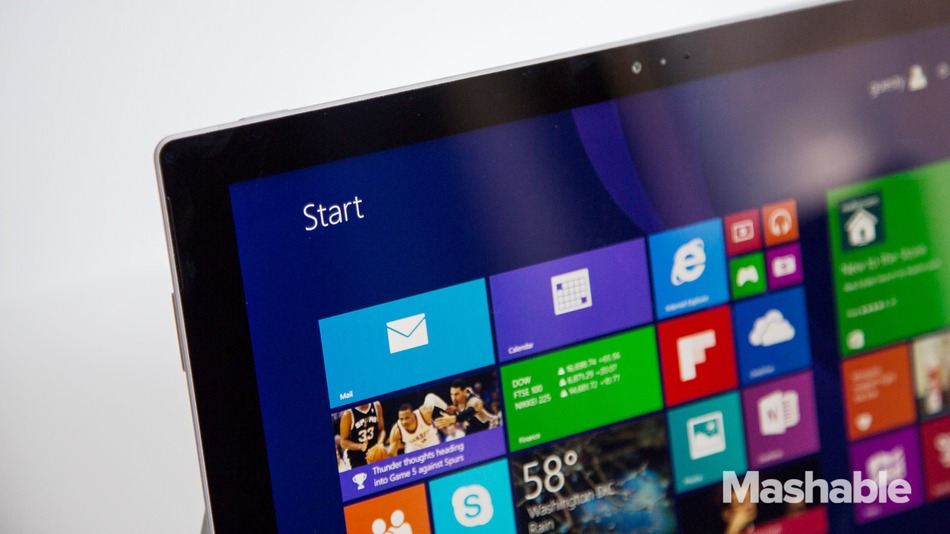 When Microsoft unveiled the Surface Pro 3 in May, most people were expecting a Surface Mini — a small-screen Windows tablet aimed to go head-to-head with competitors like the iPad mini and Nexus 7.

Now it appears this is what Microsoft was planning, too.

A user manual for the Surface Pro 3, available on Microsoft’s website, makes multiple references to a “Surface Mini,” first noticed by Paul Thurrott and reported by The Verge.

The name appears in exactly four places, apparently by accident (possibly via some careless copying and pasting). One of them even suggests the Surface Mini would have come with a digital pen, just as the Pro model does: “You’ll pair your new pen with Surface Mini a little later during setup.”

Just before Microsoft’s big event, Computerworld reported that the company had abandoned plans to launch the Surface Mini alongside the Surface Pro 3. It’s unclear exactly when Microsoft cancelled the Mini launch, but Bloomberg reported that CEO Satya Nadella and Executive Vice President of Devices Stephen Elop decided against releasing the smaller Surface, which was green-lighted under previous CEO Steve Ballmer.

Representatives for Microsoft did not respond immediately to a request for comment.

9 WAYS TO BECOME A BETTER LEADER