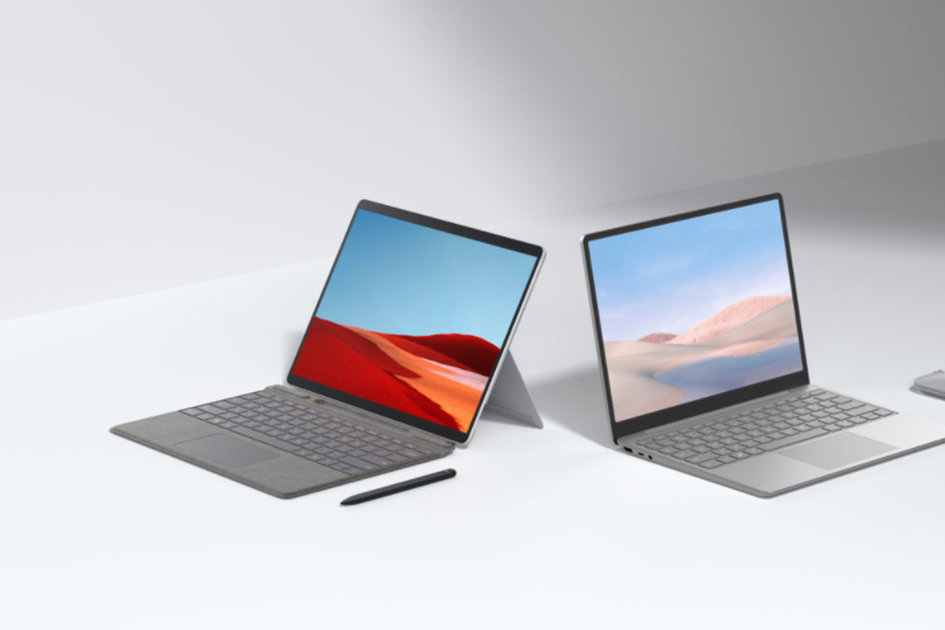 Microsoft on Thursday announced a new affordable laptop, the Surface Laptop Go, which starts at $549. It’s a compelling option for people at home right now who need a new computer and don’t want to spend a lot of money.

This is Microsoft’s attempt to get new products out to consumers before the busy holiday shopping season — it also announced a tiny update to the Surface Pro X tablet from last year. Oddly, unlike in most recent years, Microsoft didn’t announce a whole bunch of new products.

There’s still no news on its regular Surface Pro tablet/laptop hybrid, for example, and it didn’t update its Surface Studio 2 desktop computer or provide an update on its delayed Surface Neo device.

But the Surface Go seems neat. It’s the smallest full-sized laptop Microsoft has launched, with a 12.4-inch display compared with the 13.5-inch screens it used on Microsoft’s Surface Laptop 3 last year.

You don’t get a whole lot for that price, though. While the entry-level model comes with the latest Intel Core i5 processors, it also ships with just 64GB of storage and 4GB of RAM. That might be fine if you just want to surf the web, but you should plan to spend more to upgrade to at least 128GB of storage and 8GB of RAM so you can install and run more apps at the same time.

Still, it’s a move by Microsoft to try to undercut competitors like the MacBook Air, which starts at $999 but offers more far storage and a more premium design. The Surface Laptop Go is made out of plastic with an aluminum coating, while Apple’s models are all aluminum.

The Surface Laptop Go is available for preorder now and will be in stores beginning Oct. 13.

iPhone 12 vs. iPhone 11: Everything Apple changed and who should upgrade