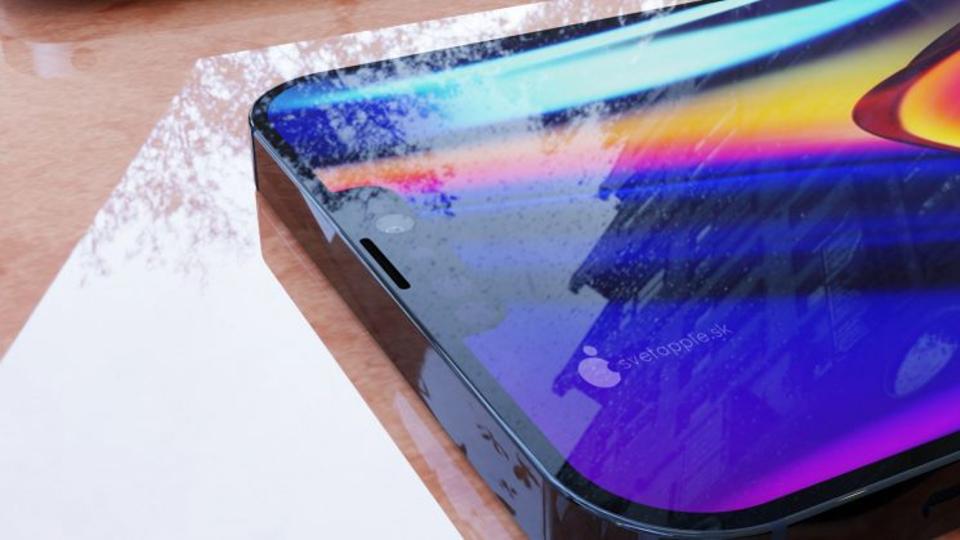 Apple’s redesigned iPhone 12 line-up is getting more troubled with every new leak. And now the alarm bells are ringing.

In a shocking new report, Fast Company has revealed that the iPhone 12 Pro will come with lower grade 5G capabilities usually reserved for midrange 5G smartphones, while the iPhone 12 Pro Max will only get premium 5G functionality in a handful of countries. Considering the increased prices already leaked for these models, Apple’s design decision may backfire.

09/05 Update: new iPhone 12 release news has now all but confirmed further delays to the range. Picked up by Reuters, major Apple supplier Broadcom has published its fourth quarter revenue guidance and admitted that its performance will be affected by a later-than-usual ramp up of its smartphone chip components. Apple is by far Broadcom’s biggest customer and iPhones are the only range yet to launch in 2020, which could impact its bottom line significantly. Broadcom had strongly hinted at this possibility back in June, citing potential launch delays from “our large North American mobile phone customer” – which really couldn’t be more clear. This further confirmation only rubber stamps the complex iPhone 12 launch ahead.

09/06 Update: acclaimed Apple insider Jon Prosser has revealed that Apple will hold a press briefing for new products on Tuesday, September 8. Some have speculated that the iPhone 12 lineup could be announced as early as this (though not launched until some time later). Apple also teased an early September event on its YouTube channel last month – though it was hotly disputed whether this was simply an error. Apple’s typical iPhone release schedule is out the window with the company already admitting the new iPhones will be late, though it was unclear whether this refers to their announcement or retail availability. My personal opinion is September 8 will not be iPhone 12 launch day, but all bets are off in this most unprecedented of years.

For the entry-level iPhone 12 and iPhone 12 Plus, this makes sense. Sub-6GHz 5G is typically about 50% faster than 4G in real world tests, travels a long way and makes up the majority of 5G coverage. It’s a solid speed bump for midrange phones. But mmWave 5G represents the cutting edge. It is short range, ballistically quick (up to 1Gb/1,000Mbit per second) and is primarily rolled out in major cities. If you buy a ‘Pro’ level iPhone, you should expect pro level 5G – every Galaxy S20 model has this option.

So what could’ve prompted this baffling decision? I suspect another poor decision: Apple is downgrading the batteries in all iPhone 12 models. mmWave increases power drain, so it looks set to be just the latest feature culled after equally power hungry 120Hz ProMotion displays were also placed on the chopping block.

But there is one big upside. And that is Fast Company’s source has corroborated earlier leaks that Apple will release a 4G-only iPhone 12 Pro, early next year. Not only will that model now have a smaller cellular speed gap than expected, it will have considerably better battery life on 4G while Apple is understood to be pricing it at up to $200 less than its 5G counterpart.

Throw in the fact that the 4G iPhone 12 Pro will enjoy every other benefit (including the new chassis design, big performance gains and a radical camera upgrade) and it looks like the standout upgrade option. Especially with Apple’s iPhone 12 release date slipping further and further.